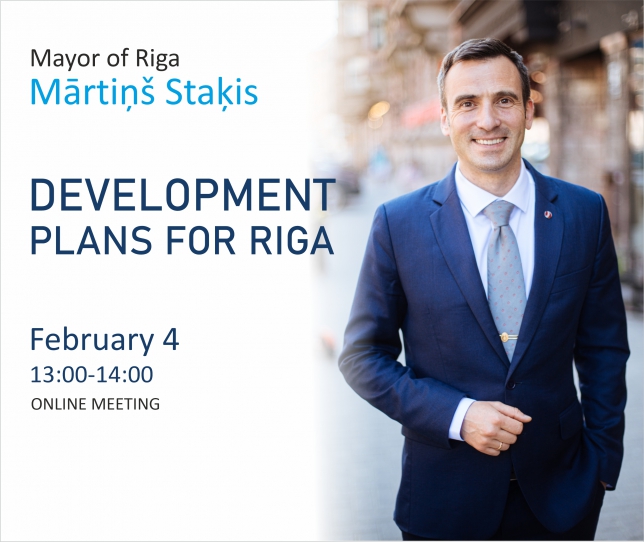 Being an AmCham member is a great opportunity of interacting with other members about business & market dynamics in Latvia and in all Baltic states. Looking forward to collectively supporting our future, particularly in the areas of talent sustainability and business progress.