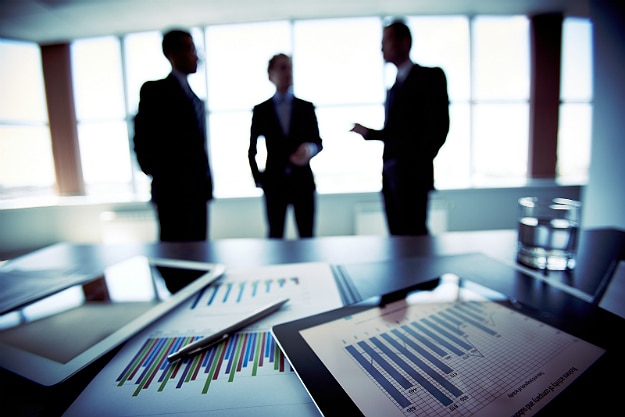 AmCham together with the Foreign Investors' Council in Latvia (FICIL) encouraged the Latvian government to ensure a fully independent investigation on Ridzene negotiations by sending the letters to the Prime Minister of Latvia Maris Kucinskis, Speaker of the Saeima Inara Murniece and President of Latvia Raimonds Vejonis on July 20, 2017.

In his response President of Latvia Raimonds Vejonis stated that he advocates for transparency in decision-making, supports honest politics and active participation of the society in the political processes. The president has asked law enforcement institutions the to carry out research and decide on further action. The President has called all involved, particularly, the public officials to explain their role in the negotiations and to assume responsibility.

The Prime Minister of Latvia Maris Kucinskis expressed his support for a decisive and professional action in the investigation process. He stressed his support for the need of the parliamentary investigation commission, because the inhabitants of Latvia need to find out the truth about the responsibility of the ones involved in the Ridzene negotiations as well as the actions of the involved law enforcement institutions.