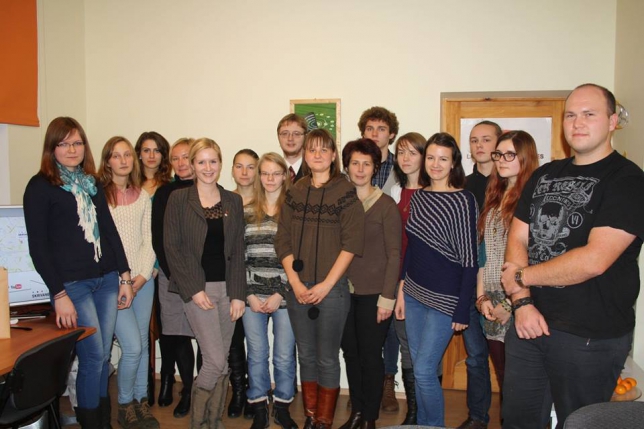 The competition, Best New Translator 2013, took place at the Skrivanek Baltic Language School on December 6, where the best new translators from five Latvian universities and colleges, who were selected during the first round of the competition, vied for the top award.

This is the sixth year in a row in which Skrivanek Baltic has organised the competition for best new translator in cooperation with Latvia's institutions of higher education.