In need of sonar equipment to find missing people 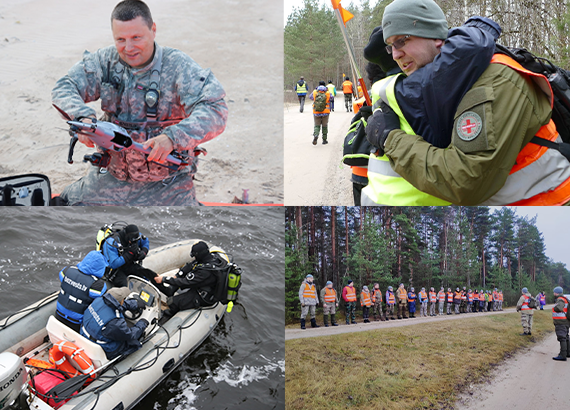 BEZVESTS.LV is the only volunteer organization providing missing persons search in Latvia since 2009. 130 people including alive persons and human remains have been found in more than 1381 search operations.

Despite the complicated situation with Covid 19 BEZVESTS.LV have organized around 35 search operations this year, and wants to do some more.

There are several search operations conducted by BEZVESTS.LV:

There is possibility to find human remains in water even more than a year after drowning, with specific underwater sonar. At the moment BEZVESTS.LV is asking the owners of this underwater sonar Hidrolab LLC to participate in underwater search operations, but not always they can come, because of that BEZVESTS.LV would like to obtain this sonar/technique set that costs €44 000.

Contact Rasa Buša, Volunteer of BEZVESTS.LV to find out more about donation possibilities: rasa.busa@bezvests.lv or +371 29721513.