Biden's visit to EU and Poland 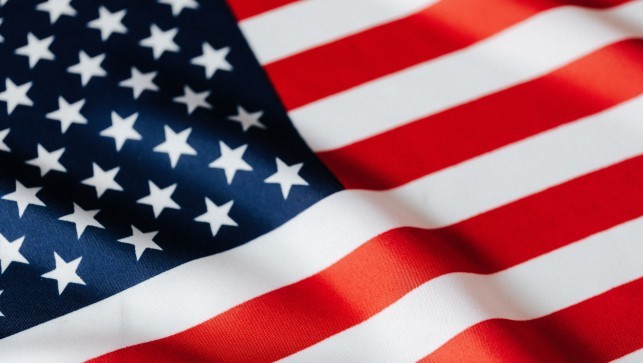 On March 25, President Biden met with world leaders in Brussels before heading to Poland where he visited U.S. troops and received an update on relief efforts for Ukraine. On March 26, he met with Polish President Andrzej Duda and Ukrainian refugees in Warsaw. To revisit his speech (Video: Joy Yi, Alexa Juliana Ard/The Washington Post).

In addition to the meeting with Duda, he attended a meeting of American and Ukrainian diplomatic and defense officials for an update on Ukraine’s military, diplomatic and humanitarian situation.

Biden also visited a stadium in Warsaw where Ukrainian refugees go to obtain a Polish identification number that gives them access to social services such as health care and schools. The city of nearly 1.8 million people grew by 17% in a month.

Biden spoke with refugees and Mayor Rafal Trzaskowski. While Poles have so far welcomed Ukrainians, the humanitarian efforts are largely the work of volunteers, and Trzaskowski has warned that it is not sustainable and that social services are buckling under the strain.