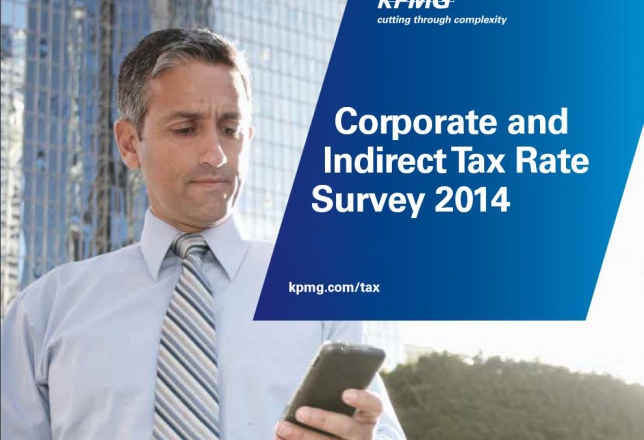 In this issue you will find the following: