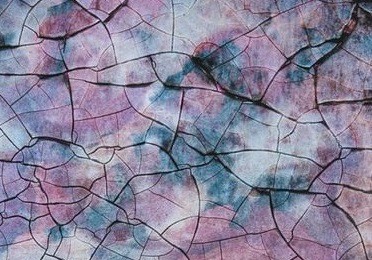 Ellex Klavins launched a very special project five years ago in cooperation with the Latvian National Museum of Art.  It was called “Story of a Painting” and came about in connection with the 25th anniversary of the law firm, and annually thereafter. The law firm is proud to announce that the 6th season of “Story of a Painting” has been confirmed.

It will be dedicated to the exposition in the museum which is scheduled for the beginning of 2023 on the theme "Changes. 1985-1991 Latvian art in the period of regaining independence''. As part of the project, the exposition will be complemented by 8 videos showcasing the artists in their workshops/creative space environments. Furthermore, 8 essays will also be published by the publicist, writer, and laureate of the European Union Prize for Literature Osvalds Zebris.  Each essay will be complemented by a photo story created by the photographer Kristaps Kalns, which will reflect the authors in their work environments.

More information on our previous art projects is available HERE