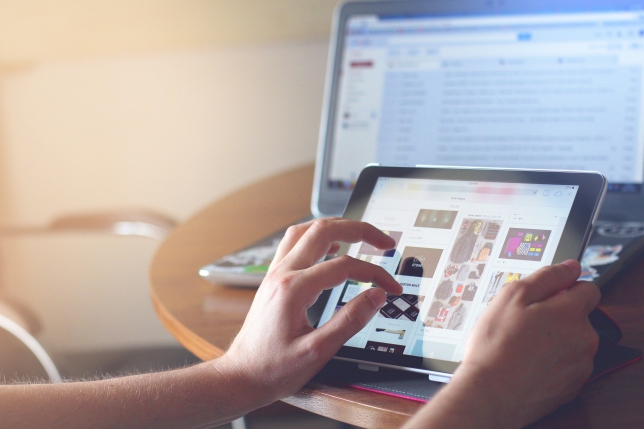 The European Commission has published its yearly Digital Economy and Society Index (DESI) report, which tracks the evolution of the EU member countries in digital competitiveness and ranks them based on overall performance by 5 indicators - connectivity, human capital, use of internet services, integration of digital technologies, digital public services - and assigns an overall score on a scale of 100. According to report, Latvia ranks 18th with a score of 50.7 behind Estonia (61.6), Lithuania (53.9), Slovenia (51.2) and Czechia (50.8) in emerging Europe.

Overall, the DESI report reveals striking differences between Western and Eastern Europe in digital transformation. Most western European countries rank higher than EU average of 52.6, with Finland (72.3), Sweden (69.7) and Denmark (69.1) leading across all of the key digitalization indicators.