Expanding operations in the U.S. 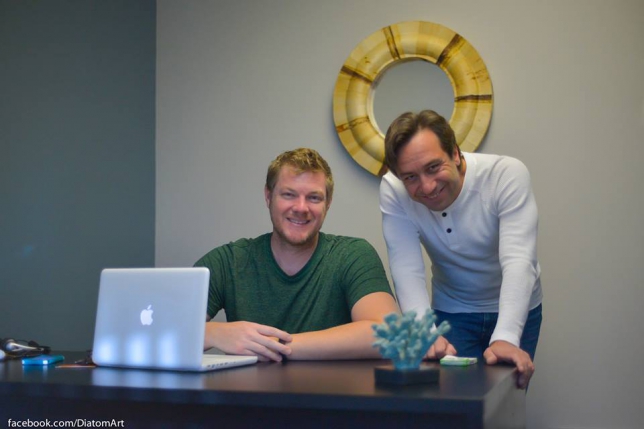 Diatom Enterprises opened its doors in 2004 in Riga, Latvia, and is excited to announce that their outsourced software development business is growing and they have expanded their operations to include a full time presence in the United States.

Denis Gorshkov, CEO of Diatom Enterprises explaines: "We have opened an office in Los Angeles California and hired a full time Director of Business Development. Our staff now is comprised of 50+ employees and we are still looking for the best-of-the-best candidates to add to our team. Our developers are second to none, most have North American work experience, speak 3-4 languages, speak English fluently, and hold university degrees in Computer Sciences. We are currently in the process of developing Toshiba Healthcare's web site and have several of our developers on-site in San Francisco doing Mobile App development. We specialize in .Net, Rails, Java, Cross Platform App development, as well as native iOS, Android, and Windows development. Thankfully, we are on track to have 75+ full time developers by the end of 2014."
Share:
< Back to News