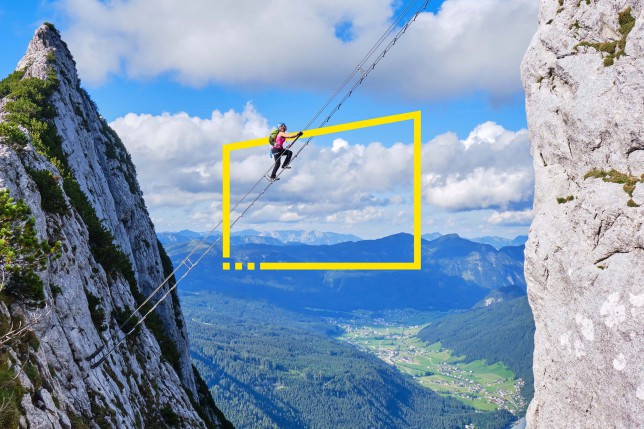 According to EY “Attractiveness SurvEY Europe”, which analyzes investment data and gathers investor views, Latvia attracted 32 new foreign direct investment projects in 2021, which is 25% less than in 2020, but more new jobs have been created in these projects – 2,662.

EY’s partner in the Baltics Guntars Krols points out that Latvia last year showed a positive performance in attracting foreign investment, continuing the positive course started last year. However, due to the geopolitical situation in the region, additional challenges to attract foreign investment are likely in Latvia in the near future. The war in Ukraine creates a sensitive environment that forces investors to re-evaluate development decisions, but this is not just a problem for Latvia – it is faced by all countries in our region and Central Europe.

According to last year’s data, Latvia ranks fifth in Europe in terms of the number of new jobs created per million inhabitants by foreign investment, while Estonia is fourth and Lithuania sixth. Ireland is first in this comparison, followed by Portugal and Serbia.

Last year saw modest growth in new investment in Europe, marking a recovery from the Covid-19 pandemic. In total, 5,877 new foreign investment projects were registered in European countries in 2021, which is 5% more than in 2020. Long-term investor sentiment about investing in Europe is positive, despite the context of Ukraine’s war and current economic difficulties, with 64% of investors believing that the investment climate in Europe will improve over the next three years, the study said.