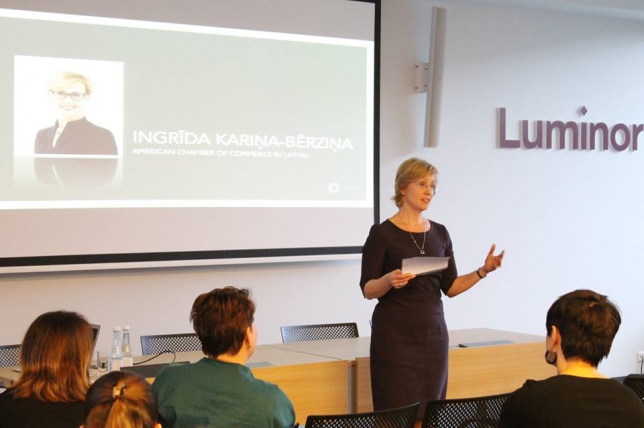 A new Executive Board of Foreign Investors' Council in Latvia (FICIL) has been elected in organization's annual general meeting which took place on February 20. For the first time to the FICIL Executive Board was elected Gunta Jēkabsone, Vice President of Circle K, Ingrīda Kariņa-Bērziņa, Vice President of the American Chamber of Commerce, and Māris Gruzniņš, Board Member at CEMEX. Baiba Zūzena, Chairperson of the Board at "All Media Baltics", was re-elected to the Board.

The FICIL Executive Board is elected for two years and its main responsibility is to represent the interests of more than 50 corporate and associate members in Latvia. The first Executive Board meeting will be held on March 7, which will also include preparations for the annual High Council meeting to be held on June 6 and 7. 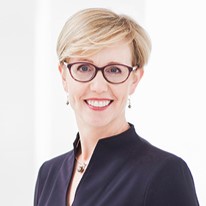 Ingrīda Kariņa-Bērziņa
Ingrīda is Partner and Head of the Intellectual Property and IT Practice Group at COBALT, a pan-Baltic law firm founded in 1994 with offices in Estonia, Latvia, Lithuania and Belarus. Alongside her legal practice she is a longtime course leader and lecturer at the Riga Graduate School of Law and the Stockholm School of Economics in Riga.

Ingrīda is Vice President of the American Chamber of Commerce in Latvia with responsibility for advocacy, which includes cooperation with FICIL. At FICIL itself, she heads the Intellectual Property Working Group.

A native of Wilmington, Delaware, Ingrīda obtained her B.A. from Yale University, a M.A. in Law and Diplomacy from the Fletcher School, and a Juris Doctor from the University of Pennsylvania. She is a Sworn Advocate in Latvia, an Attorney at Law (Pennsylvania and New Jersey), and a licensed Latvian and European trademark and design attorney.