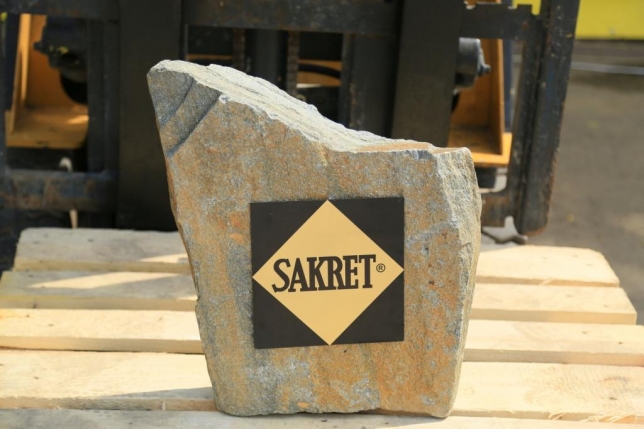 LVL 5.6 million investment in the new plant will  allow Sakret Russland to acquire 15%-20% of domestic demand. It is particularly timely as Russia is getting ready to host 2018 World Cup matches, thus construction output is expected to grow steadily. 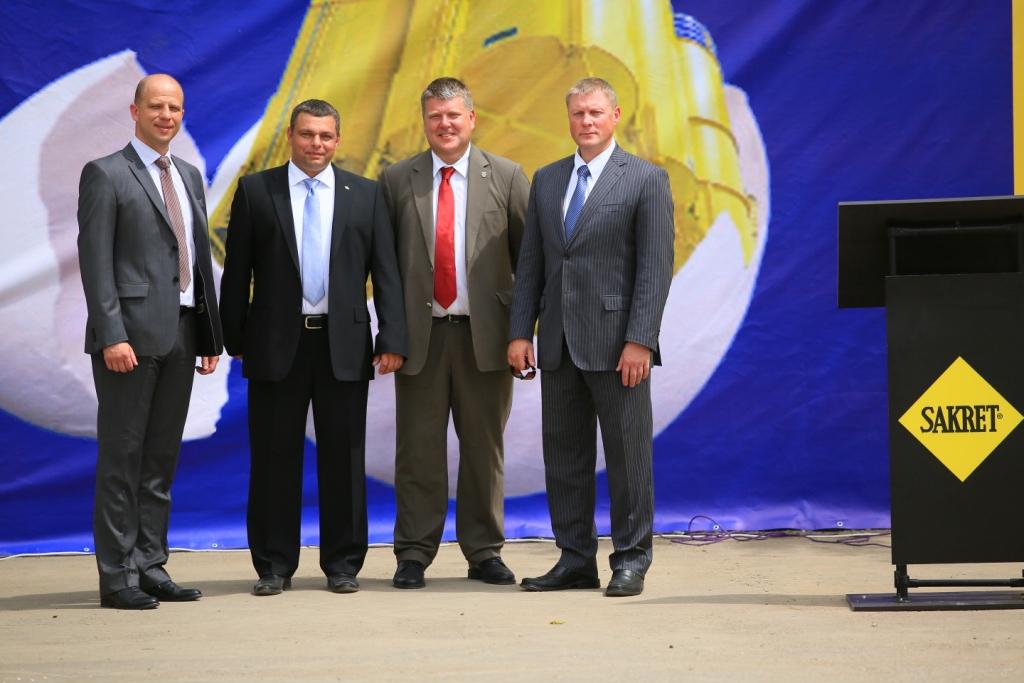