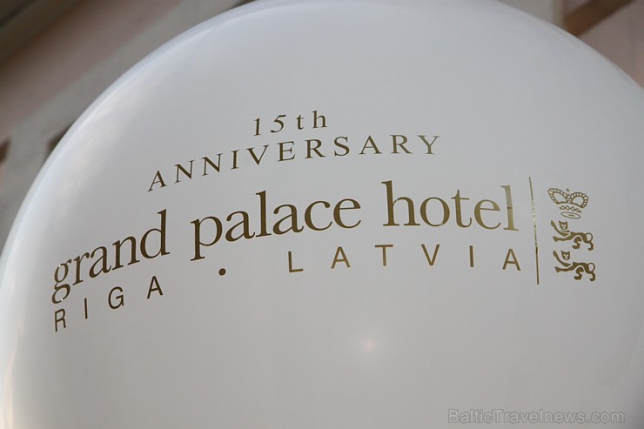 Originally built in 1877, as the Central Bank of Latvia, it was uniquely turned into a boutique five star hotel in the year of 2000. Grand Palace Hotel is the only member of "The Leading Hotels of the World" and "Virtuoso" in Latvia and is also highly recommended by its guests on TripAdvisor.

Watch the video of about the Grand Palace AIR party: