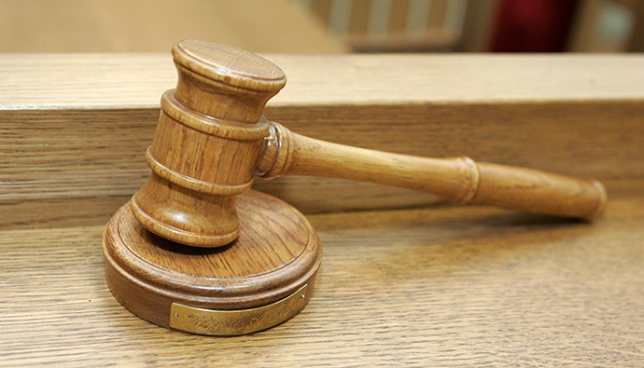 In 2013 AmCham Latvia and its partners conducted a survey about the insolvency system in Latvia. A similar survey was conducted in preparation for Outlook on October 15, 2015, with combined responses of the members of the American, Latvian, Norwegian Chambers of Commerce and Foreign Investors Council in Latvia.

Main conclusions are as follows:

Two additional questions were included in this year's survey for AmCham, NCCL and FICIL members:

Respondents suggested several improvements of the insolvency system such as prosecution of corrupt administrators, introducing sharp control function, full replacement of all insolvency administrators, and reforming the whole Insolvency system. Many respondents admitted the legislation has been amended, but overall improvement has not been achieved. Enforcement and application of law remains among the main challenges.

The presentation with the results are available here.