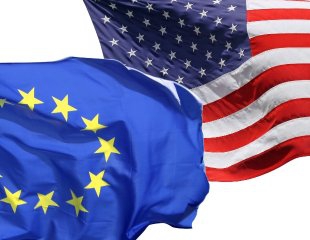 From October 19-23 the 11th round of TTIP negotiations took place in Miami, Florida. Representatives included Ignacio Garcia Bercero on behalf of EU Trade Commissioner Malmström and a team from US Trade Representative Michael Froman's office led by Dan Mullaney.

Negotiators discussed all three pillars of what could be the biggest bilateral trade agreement in history, meaning market access for EU and US companies, regulatory cooperation and trade rules. The goal of the agreement is to slash trade taxes and facilitate trade between the two blocks with an aim to boost economic growth, create more job opportunities and modernise rules governing global trade.

Both sides also intensified discussions on regulatory cooperation and rules areas. The European Union negotiators also tabled its proposal for sustainable development, including labour and the environment and also discussed rules for trade facilitation, competition, energy and raw materials and others.