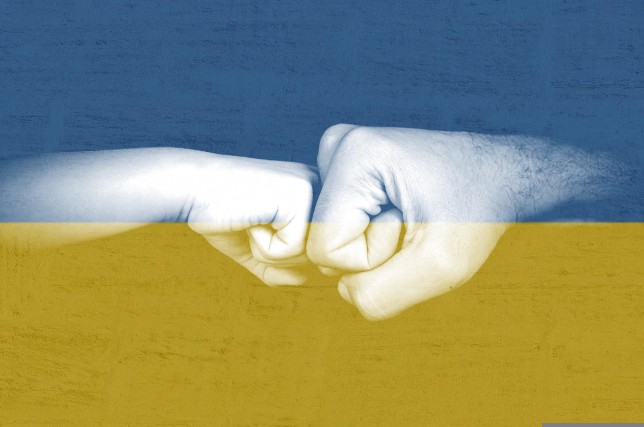 Based on the public promise made by Latvijas Finieris and RSEZ SIA VEREMS to allocate 5 euros for each cubic metre of birch veneer log purchased in Latvia, and taking into account the volumes of purchased trees, 625,000 euros has been allocated for donations starting from March. Together with the support of known and reliable partners, various target groups have already received 400,000 euros, while the recipients of the remaining amounts are currently being specified. The distribution of support funds is coordinated in close co-operation with the Embassy of Ukraine in Latvia, the Confederation of Ukrainians in Latvia VICHE, as well as Latvian public organizations, which in turn have long-term partners in Ukraine. In this way, the widest possible and most targeted distribution of donations is ensured, as well as transnational relations are strengthened.

“The established close cooperation both with the Ukrainians here in Latvia and with various types of institutions and organisations in Ukraine allows us to provide comprehensive assistance. Security, a national and free state and a strong culture are the values we strengthen both in our homeland and in our support for Ukraine, which has been ravaged by aggressors. You can't get used to war”, emphasises Uldis Biķis, Chairman of the Supervisory Board of Latvijas Finieris.

For example, in cooperation with the Latvian Forest Certification Council, the following receive support from Latvijas Finieris: 1 Volyn Regional Forest Department of the State Forest Resources Agency of Ukraine and 2. Volyn Regional Organisation of the Society of Foresters of Ukraine; in cooperation with the Samaritan Union of Latvia - Samaritan Union of Ukraine, Kyiv Association, Defence Council of Kryvyi Rih, Luhansk regional state administration, Fundacja Ukraine. The Samaritans of Kiev distribute donations to the inhabitants of the surrounding cities and regions - Chernihiv, Vorzel, Irpin, Bucha, Borodianka, as well as actively cooperate with the Luhansk region and the Dnieper refugee centre. Donations cover a large area of Ukraine. In cooperation with the Confederation of Employers - to support the Federation of Employers of Ukraine in war conditions.

It should also be noted that Latvijas Finieris supports medical specialists in Ukraine via Catastrophic Hand Unit Ukraine, and the availability of medical and humanitarian assistance to Ukrainian war refugees here in Latvia in cooperation with Ronald McDonald House Charities Latvia, Pauls Stradiņš Clinical University Hospital Development Association, Wound and bedsore association, and the Latvian Children's Fund, and in cooperation with ziedot.lv, funds are directed to the Ukrainian Armed Forces. Local projects that provide asylum seekers in Latvia with a job in Latvia have also received support. In turn, the Riga Wood birch plywood produced by the company is used for the rescue and restoration of the cultural and historical heritage managed by Lviv Cultural Centre “Центр порятунку культурної спадщини”.

The support of Latvijas Finieris and RSEZ SIA VEREMS to the state and people of Ukraine, continuing cooperation with organisations in Latvia and Ukraine, is planned until at least the end of the year and the amount of support will correspond to the volumes of birch veneer logs purchased in Latvia.