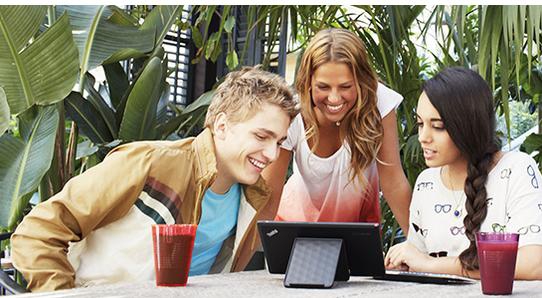 The aim of Microsoft programming school was to provide youth with an opportunity to learn programming basics, to work in teams and to go through all stages of program development - from idea to publication in the Windows Store.

Microsoft programming school was free of charge and took place in accordance with the pre-drawn training schedule - from September to May, on certain dates on Saturdays at Microsoft Latvia office. Both the theory and practice taught by technology experts encouraged young people to learn html, css, JavaScript programming basics and get to know the Windows Store application development process - the design and development principles.

According to Tomass Bērziņš, a participant from Riga French Lyceum: „If you never try, you will always fail. If you always try, everything will turn out all right".