New Chairman of the Board for FIMA 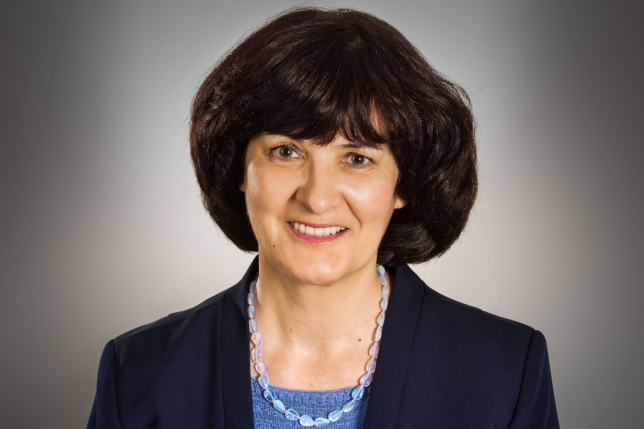 Olita Augustovska joined the company's management team in June 2016, however her cooperation with FIMA started earlier in 2015, when the company coordinated complicated cooperation with foreign partners and other parties involved in the implementation of the important Liepaja railway project.

FIMA is an international company and its offices are located in Latvia, Lithuania, Poland and Belarus.

Previously, Olita Augustovska was a member of the board of Riga International Airport, and before that - the Head of the former Prime Minister Valdis Dombrovskis.