Here's to food, shelter and better futures for children 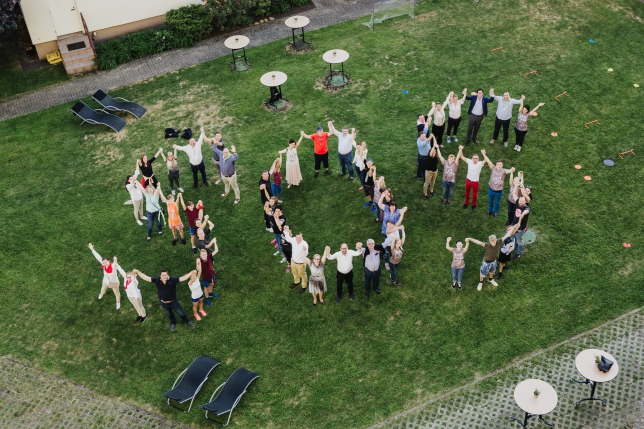 The exciting new partnership with the Radisson Hotel Group, launched in April 2018, focuses on the shared theme of hospitality, as aligned with SOS Children's Villages' mission and Radisson Hotel Group's aim to provide food, shelter and better futures to children.

Employees of Raddison Group Hotels warmly welcomed 17 children starting from 14 years and older including two moms from the village and engaged children in various entertaining activities starting from taking photos up to playing football.