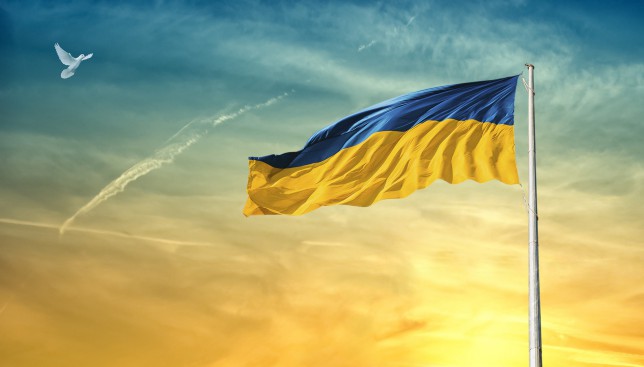 At the end of February, SAF Tehnika announced their donation of 100,000 EUR to support Ukrainian army. On March 2, The National Bank of Ukraine decided to open a special fundraising account to support the Armed Forces of Ukraine. The central bank’s decision comes after the Ukrainian government imposed martial law throughout Ukraine in response to armed aggression by Russia and the renewed threat to Ukraine’s independence and territorial integrity. Find out more on how to donate HERE