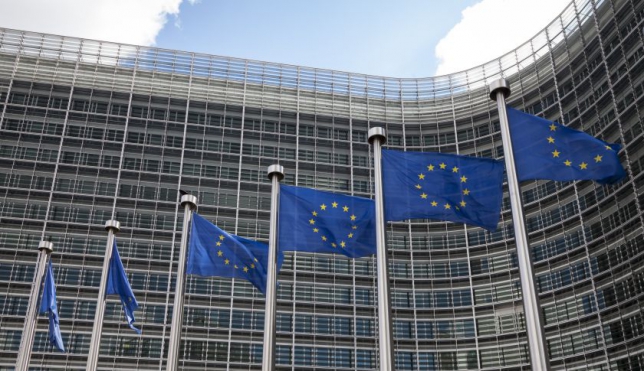 On February 2nd, the US government and the European Commission reached a deal on new Safe Harbour agreement to govern data transfers between the regions, naming the deal the EU-US Privacy Shield.

Designed to replace the Safe Harbor agreement that was struck down in October, the new deal imposes stronger obligations for U.S. companies to protect the personal data of European citizens.

The EU-US Privacy Shield will "protectUS and EU reach a deal on new Safe Harbour agreement to govern data transfers between the regions, naming the deal the EU-US Privacy Shield the fundamental rights of Europeans where their data is transferred to the United States and ensure legal certainty for businesses," the European Commission said in a press release announcing the agreement.

Susan Danger, Managing Director, AmCham EU stated, "This new framework gives business the necessary confidence to continue to invest in the transatlantic marketplace. It is a step in the right direction towards rebuilding trust and confidence for citizens and business alike."

The new arrangement will include the following elements:

AmCham EU urges all stakeholders to ensure the framework is swiftly implemented and operational, and looks forward to working with the EU Data Protection Authorities throughout this process.