Who is the best public speaker among Prime Ministers? 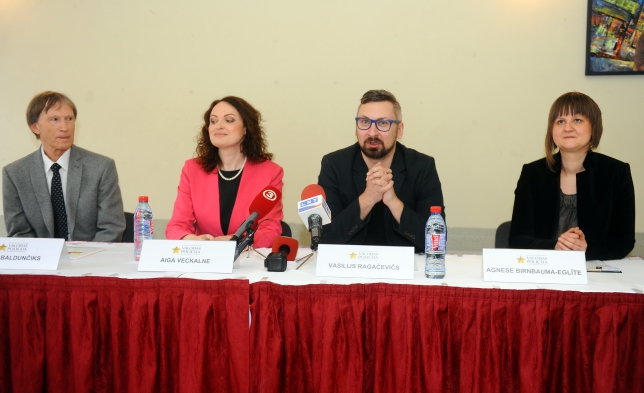 On April 26, Skrivanek Baltic presented a study "Language Police" of the language culture of Prime Ministers of the Republic of Latvia. Five communication and Latvian language experts well known in Latvia evaluated speeches of the thirteen Prime Ministers of the renewed Republic of Latvia on the TV and radio about current issues related to their work in public administration, including about informal matters. During the project, when analyzing their oratory culture and skills, the experts described the observed use of the language and gave practical recommendations for improving their Latvian language skills.

Rather than giving marks or highlighting or criticizing someone, the purpose of the Language Police project is to encourage debate and promote interest in Latvian language culture, and to demonstrate how the language can be developed and improved. Project experts believe that the Latvian language can only have a future and be developed, if we are not indifferent; if all of us: politicians, mass media, society and language specialists, care about it and honor it together.