The dispute settlement crisis in WTO 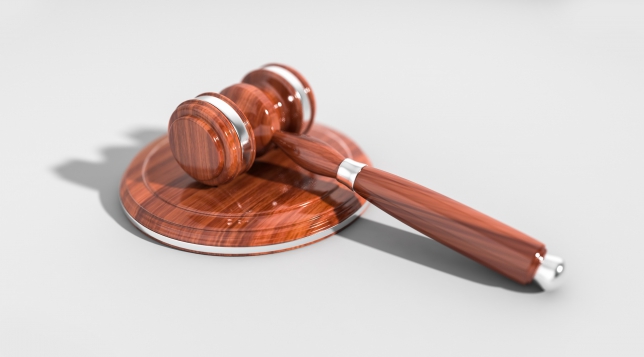 The World Trade Organization (WTO) is facing a crisis in its system for resolving disputes between its members.

As of December 10, the World Trade Organization's (WTO) Appellate Body is under critical demise, as the organization's Appeal Court is invalidated. The WTO collapse is the consequence of the U.S.' decision to invoke its veto powers and not appoint new judges to the Appellate Body, as the terms of two of the last 3 judges on the WTO's appellate body reached the end. Their departure deprives the de facto Supreme Court of world trade of its ability to issue rulings.

The panel is supposed to have 7 judges. But their ranks have dwindled because the U.S. has blocked new appointments to protest the way the WTO does business. Trump and his top trade negotiator, Robert Lighthizer, are especially vociferous critics of the WTO. They argue that the trade organization constrains America's ability to counter unfair trading practices by China and other countries.

Among the disputes now left in limbo are 7 cases that have been brought against Trump's decision last year to declare foreign steel and aluminum a threat to U.S. national security and to hit them with import taxes. The WTO's lower court - its dispute settlement body - can hear cases. But its decisions will go nowhere if the loser appeals to a higher court that is no longer functioning.

Myron Brilliant, Executive Vice President and Head of International Affairs of the U.S. Chamber stated: "Despite a number of challenges, the WTO and the global rules-based trading system it embodies are successful institutions that benefit the entire world. The increase in trade from the WTO agreements has raised living standards, boosted innovation, and stimulated economic growth in the U.S. and around the globe."

About the Appellate Body
The Appellate Body was established in 1995 under Article 17 of the Understanding on Rules and Procedures Governing the Settlement of Disputes (DSU). It is a standing body of seven persons that hears appeals from reports issued by panels in disputes brought by WTO Members. The Appellate Body can uphold, modify or reverse the legal findings and conclusions of a panel, and Appellate Body Reports, once adopted by the Dispute Settlement Body (DSB), must be accepted by the parties to the dispute. Since 1995, 592 cases have been brought to the WTO, the appellate body has issued 120 rulings, covering 162 of those cases. Most of the rest were dropped or resolved outside the WTO process.