Diving into numbers: The year in trade 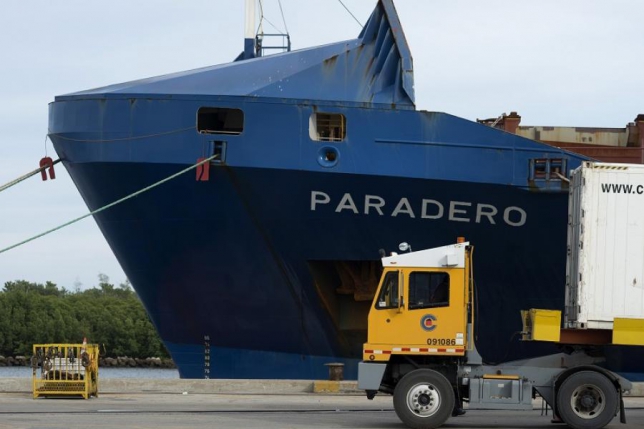 The Department of Commerce released the official U.S. trade statistics for 2015 on February 5. Here are some highlights of the article by the U.S. Chamber Senior Vice President John Murphy: while the U.S. exports have declined for the first time since the recession, the EU collectively remained the U.S. #1 trading partner.