Towards an open business culture in Latvia 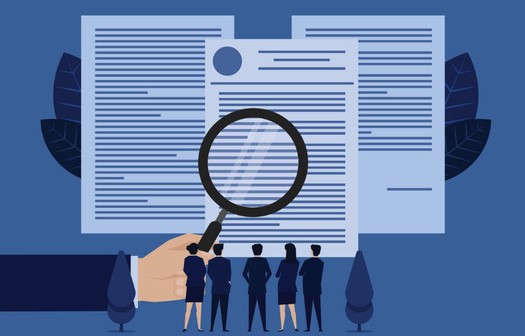 In September 2021 Transparency International Latvia (DELNA) invited representatives of the Latvian business community to a closed roundtable discussion on the disclosure of anti-corruption data in Latvian companies. The participants pointed out that the demand for business transparency is growing not only in Western countries, but also in Latvia, and noted that large companies are increasingly feeling the need to disclose more and more data. Overall, business integrity is becoming an important part of the sustainability agenda of companies, which promises to bring benefits in the long term. In November 2021, DELNA published specific guidelines for business transparency.

Research shows that most companies around the world have dealt with corruption or corruption attempts in the course of their operations, yet many companies still lack effective anti-corruption programs and the skills to assess them. Weak anti-corruption programs risk exposing companies to further instances of corruption in the future, undermining their reputation and competitiveness, hindering the attraction of foreign investment and negatively affecting public perceptions of the business environment in general.

Anti-corruption issues are particularly important in the context of Latvia. Eurobarometer data indicates that more than three quarters (76%) of Latvians believe that disproportionate links between business and politics lead to corruption in the country, while more than 7 in 10 Latvians (71%) believe that favoritism and corruption hinder business competition. Similarly, a majority (51%) think that the only way to succeed in business is through direct political connections and almost half (46%) see corruption as part of the business culture.

In order to improve companies’ internal anti-corruption systems and increase public trust in the business environment, it is important for companies to communicate with stakeholders. Public disclosure of anti-corruption measures and data is one of the main ways to facilitate such communication. Proactive reporting shows that a company has nothing to hide and that it cares about public opinion while giving stakeholders the opportunity to review and comment on its practices.