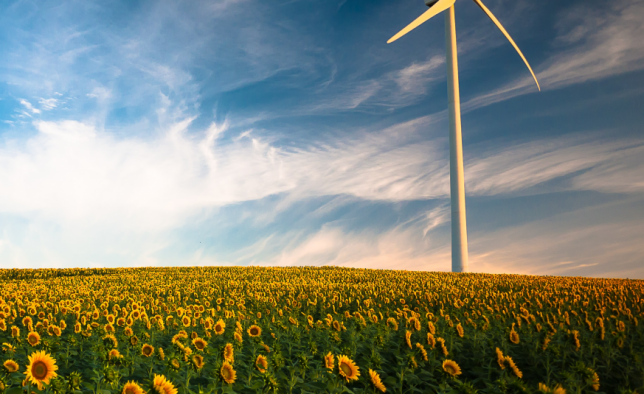 On March 2,  the newly- elected FICIL Board came together for their first Board meeting to discuss the direction of FICIL for the next year. A new Chairperson and Vice-Chairpersons were also elected- Zlata Elksniņa- Zaščirinska as the Head of the Board and Ints Krasts and Reinhold Schneider as Vice-Chairpersons. All of the Board agreed to work on keeping FICIL values as top priority and expressed their trust that the newly elected leads of the Board will do so. Read more about the new Board of FICIL: HERE

Digitalization
On March 11, work group met internally to discuss the structure of the planned FICIL Position Papers in areas of digitalization and share recommendations & observations from the previous meetings with public sector.

Work group met internally on March 17 to discuss greening of taxes and impact of the ongoing Russia’s invasion in Ukraine on the price and availability of raw materials (gas, oil, precious metals).

Labor Force & Requalification
On March 8, work group met with its members and other FICIL members to discuss a need for a new Labor Law and hear about new amendments to improve Labor Law.

FICIL together with work group leaders prepared and sent a letter to Ministry of Finance on March 3 asking for more information on its most recent policies and outlining FICIL’s recommendations from previous Position paper.

FICIL sent another letter to Ministry of Finance on March 8 to propose amendments to areas of laws related to tax breaks for individuals and businesses donating to Ukraine.

Food & Drink Industry
On March 1, work group met with representatives from Ministry of Health to discuss EU’s proposals on Farm2Fork strategy, updates on the status of Best-ReMaP project and FICIL’s Position paper recommendations.

In April, the following work groups are continuing discussions with the public sector:

You can still sign up for FICIL work groups by filling in the form HERE or by e-mailing ficil@ficil.lv. Full list of FICIL’s work groups is available HERE.