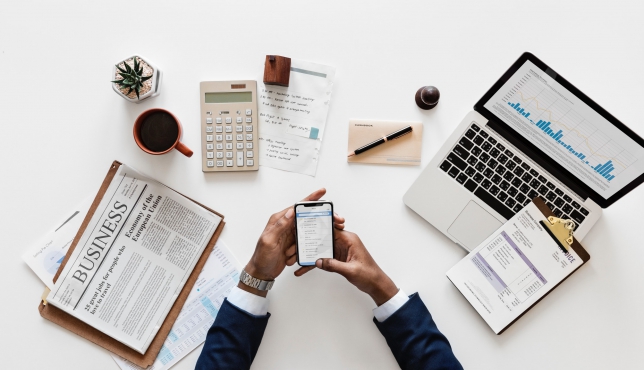 In March 2018, the European Commission proposed a Digital Services Tax (DST) on revenues earned from certain digital business activities. The U.S. Chamber of Commerce is concerned about the reports that the EU and individual member states may be moving towards adoption of a DST.

First, proposing to tax revenues ignores the costs associated with sales. Such as turnover tax dissuades investment and discourages innovation and entrepreneurship. Second, these measures improperly target large American technology companies. Finally, proponents have billed such measures as temporary solutions until an international consensus is achieved. To the extent European countries are seeking to generate revenues under the guise of promoting "fair taxation", it is hard to imagine these taxes being lifted once such an agreement is reached. Moreover, adoption of a DST by one or more member states could prompt similar measures in others.

The American Chamber of Commerce to the EU (AmCham EU) has prepared AmCham EU's position on Digital Tax and in the upcoming weeks the U.S. Chamber - AmCham joint letter will follow outlining growing concerns on the EU digital tax proposal.