U.S. Business Must Stand with Europe 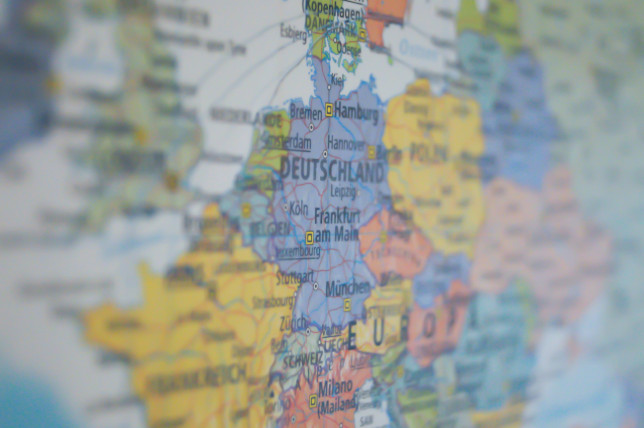 On October 25, U.S. Chamber President and CEO Suzanne Clark spoke in an op-ed of the Financial Times (“American businesses must stand with their European counterparts”) by assessing the economic difficulties facing Europe and repercussions for the U.S., offering policy recommendations for the U.S. and Europe.

U.S. Chamber President and CEO Suzanne Clark said: “One of the great lessons of the 20th century has been driven home yet again this year: America ignores trouble in Europe at its own peril. As the war in Ukraine reaches an inflection point, the US business community is assessing how the energy and food price shocks and other economic consequences of the war will reverberate in the country’s economy — and worldwide — in the months and years to come. We anticipate that Europe’s energy crisis will persist for years… European households may have enough gas to stay warm this winter, but we are already seeing industries scaling back or completely shutting down. Many other production facilities will probably close or move abroad over the coming months, and next winter may be even tougher after existing energy reserves have been depleted."