U.S.-EU Joint Statement of the Trade and Technology Council 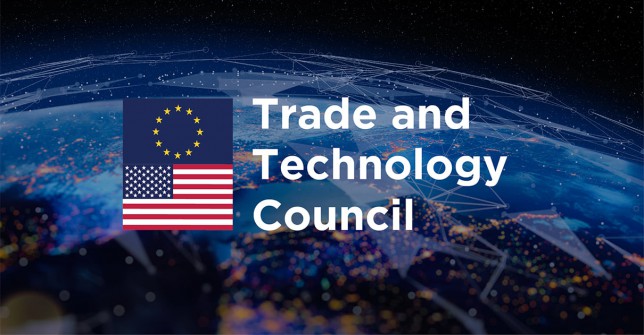 The U.S. Chamber, in collaboration with BusinessEurope, previously issued an open letter to U.S. and EU officials outlining priorities ahead of the U.S.-EU TTC meeting. The letter outlines six specific areas where closer collaboration and concrete deliverables are essential.

Following the TTC Ministerial, the European Affairs Program led a member delegation to Brussels for a series of meetings with European officials and business leaders to discuss how the U.S. and EU can work together to address issues such as energy security, transatlantic trade, the digital economy, and nonmarket practices by third countries.

About TTC:
TTC is a unique forum for the EU and the US to shape the global economy’s future direction around their shared values, including the defence of human rights, democracy and the rule of law. The second ministerial meeting took place on 16 May in Paris-Saclay. With their joint declaration, both sides outlined an ambitious agenda for the ten working groups. AmCham EU is committed to supporting EU and US policymakers to ensure that the TTC is a success. Engagement of stakeholders – representing all strands of society – will be critical to building strong deliverables.