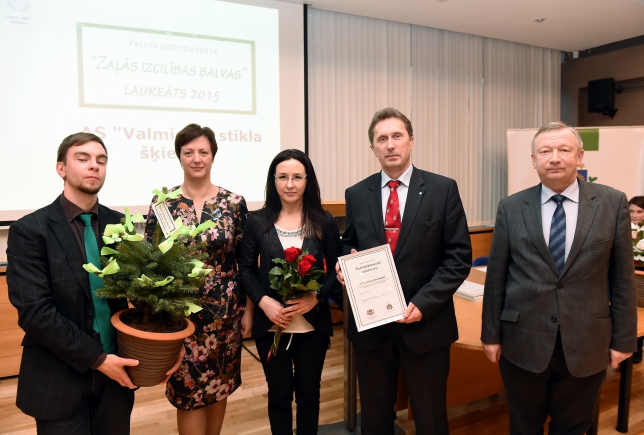 To progress go hand in hand with sustainability, every year the company carried out significant investments in the modernization of production technology, making them more favorable to employees, effective and focused on resources and the environment and ensuring a continuous increase in the efficiency of the whole process.

Thanks to the systematic and focused implementation of various environmentally friendly projects JSC Valmieras stikla šķiedra, managed to reduce greenhouse gas emissions by 55% and the deposit of waste volume by 41% for each production unit over the past 9 years. In 2015 the company completely modernized wastewater treatment system by investing in the project more than 2 million euros. The works were carried out to reduce the load on the environment and the consumption of resources, despite the fact that there were already three degrees of purification of industrial waste water, which has about 40% more efficient than the treatment provisioned in the national regulations.