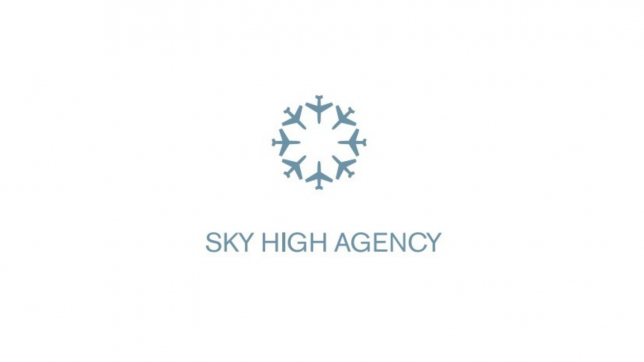 Founded in 2009 in Riga, the company represents the following airlines in the Baltics:

They are also operating in Finland and Norway representing such airlines as:

They are also working in Ukraine with airlines:

In cases their partner airlines are not offering the requested destination, or type of aircraft, they have a couple of companies (Fix Express UG and Fix Express B.V) registered in two main European Air Cargo hubs”s, Germany and Netherlands covering Frankfurt am Main and Amsterdam Schiphol airports. Their team of professionals has been working in the cargo management industry for many years.

In the Chamber it will be represented by Agris Sedolins, Director.

A warm welcome to AmCham community!