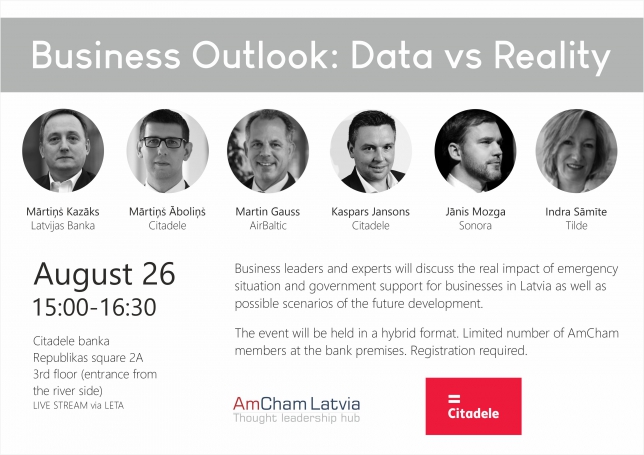 AmCham in partnership with Citadele banka hosted a hybrid format the discussion of the real impact of the COVID-19 emergency situation and government support for businesses in Latvia as well as possible scenarios of the future on August 26th at Citadele banka.

The event as streamed live thanks to LSM and LETA news service. Revisit the event here.

According to Mr. Kazaks, economic sentiment has improved, but uncertainty remains high. He added that past recession is through, however recovery depends on external environment and policy support. Speaking about gorenment support he emphasized that it would be necessary to focus on issues as they evolve, responsible risk sharing between public and private sector, benefit to the society and sustainability. More attention should be paid to green and digital agenda as well as to investments and reforms.

Mr. Āboliņš gave a short summary on economic impact of COVID-19. He was of the same opinion as Mr. Kazāks - Baltic region is recovering rapidly, but uncertainty persist. He mentioned that GDP decline in the Baltic region in 2020 could be among the smallest in the world and recovery has been led by consumption and especially by a V-shape rebound retail trade. Overall consumption is weighed down by low consumer spending in most affected sectors - aviation, hotels, entertainment. These sectors are likely to remain depressed for some time, most likely until vaccine is available. Real estate market has remained resilient. Manufacturing and export sector is also recovering, but somewhat more slowly. Economic recovery appears to be losing pace in the Baltics, in Europe and elsewhere after strong rebound from mid-April till late June. Incomes & employment are improving, but remain below pre-COVID level. He concluded his presentation with statement that COVID-19 remains biggest risk to economic outlook. 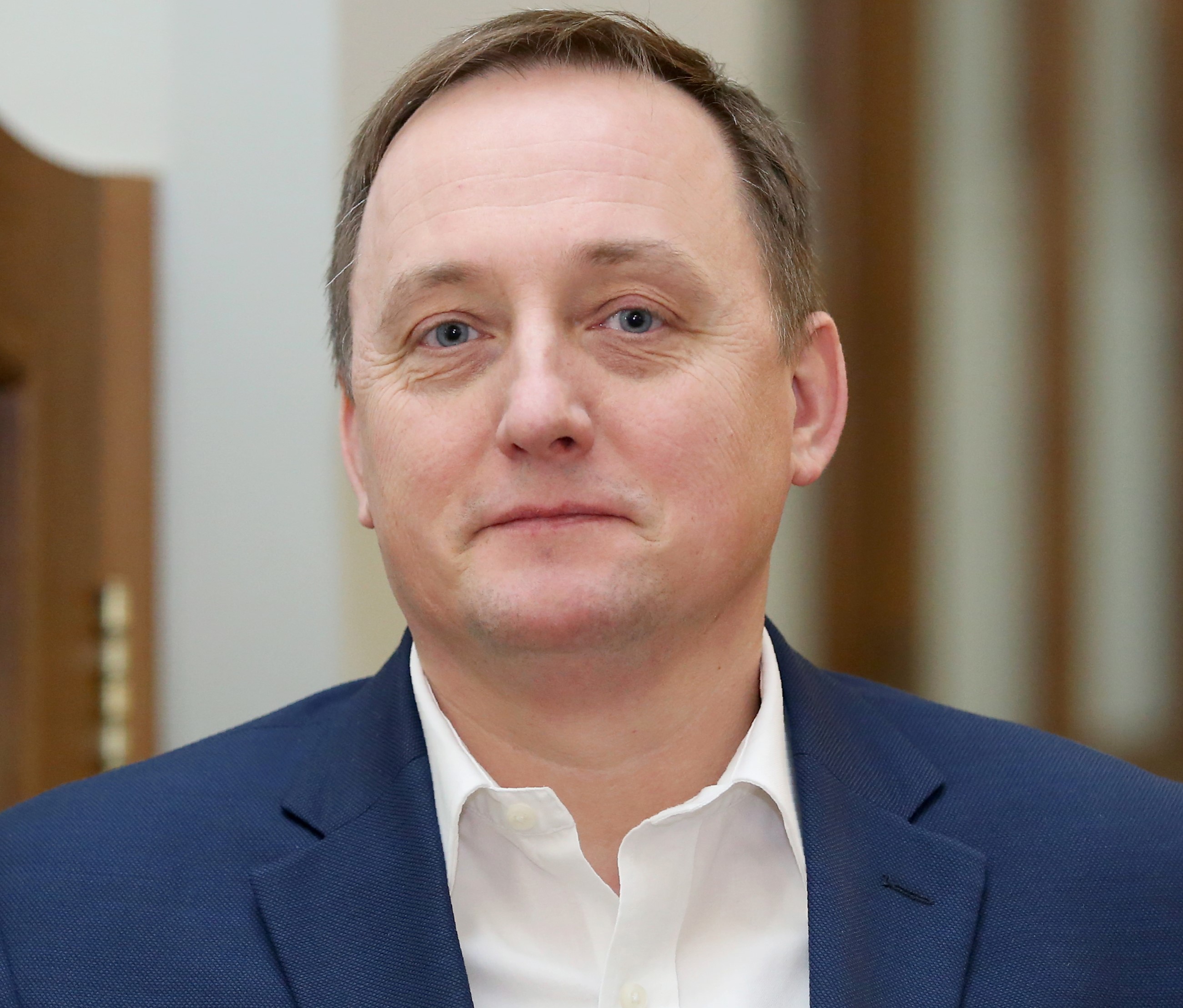 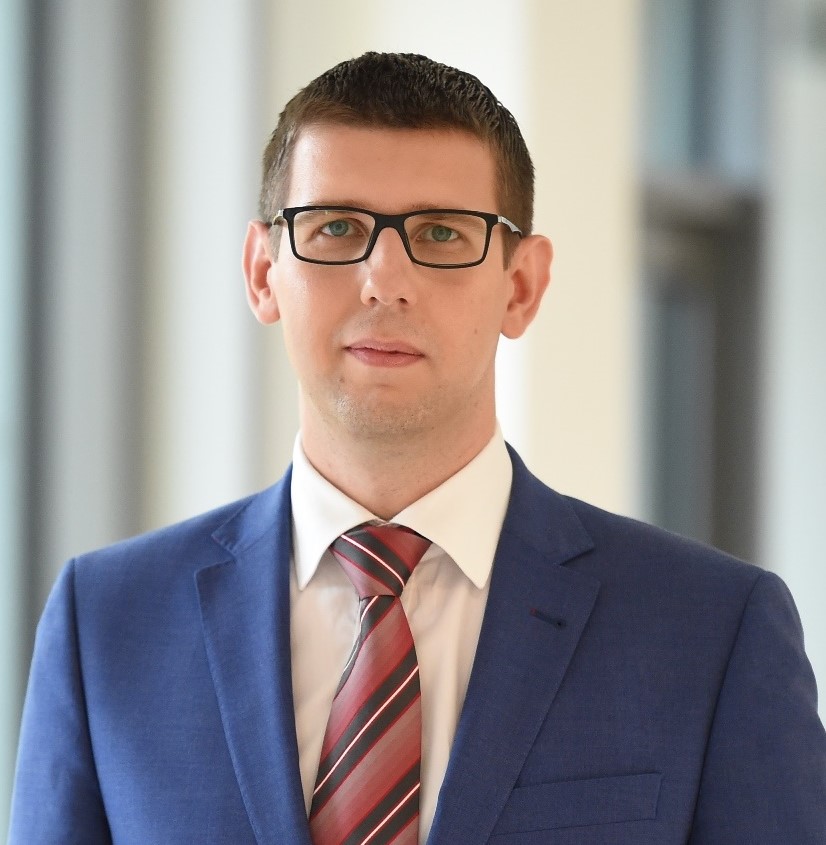 Mārtiņš Āboliņš, Citadele, Economist
Martins Abolins is an economist at Citadele with more than ten years of experience in analysis and forecasting of Latvian and global economic processes. In recent years several times recognized as best overall forecaster for Latvia's economy Focus Economics. Martins previously worked in the Ministry of Finance of the Republic of Latvia, where he gained extensive international experience representing Latvia in the European Commission and OECD working group. Member of Fiscal Discipline Council. Graduated from the University of Latvia and received a Master's degree in Economics. 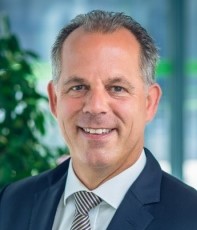 Martin Gauss, Chief Executive Officer & Chairman, airBaltic
Martin Gauss joined airBaltic in November 2011. Under his leadership Martin Gauss has successfully carried out a robust turnaround plan for the airline that was close to bankruptcy and led the company to a strong growth and profitability.

Martin Gauss is in the aviation industry for 28 years and he started out as a pilot on Boeing 737 with British Airways subsidiary Deutsche BA in 1992. From 1995 he was working in different management functions of Deutsche BA, and became a joint Managing Director of Deutsche BA (dba) and a 10% stakeholder. Under Martin Gauss dba became profitable and was sold to Air Berlin in 2006. Martin Gauss still holds a Captains license. 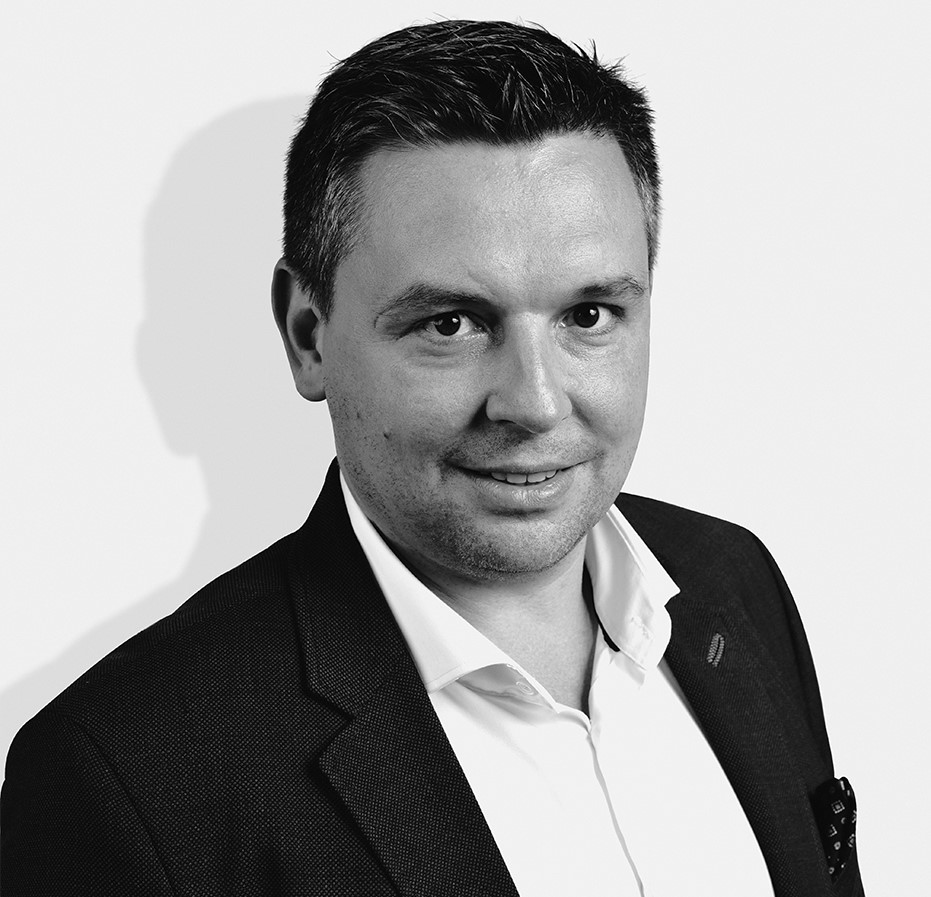 Kaspars Jansons, Citadele, Chief Operations Officer
Kaspars Jansons is responsible for operations at Citadele. Kaspars has over 20 years of work experience in the industry. He has led the Treasury department of Citadele since August 2010, and from October 2016 to January 2018 he took a position of Chief Financial Officer. Kaspars Jansons holds a master's degree in economics from the BA School of Business and Finance. 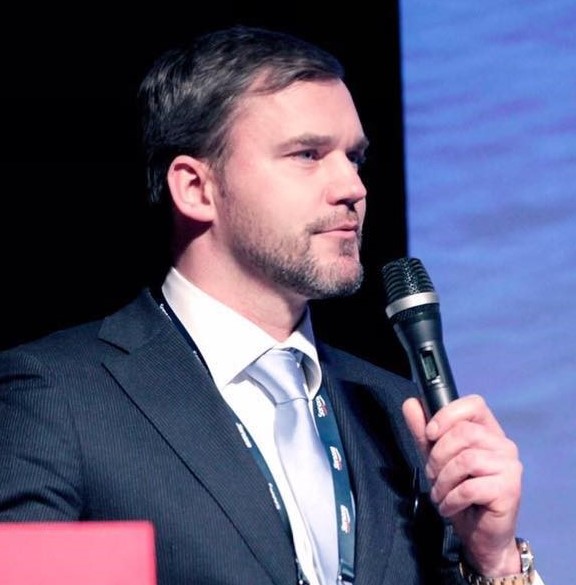 Jānis Mozga, SONORA, CEO
Jānis Mozga in 2000 has founded a transport and logistic company SONORA EKSPEDĪCIJA SIA that now is part of A/S SONORA holding. A/S SONORA holding is one of the most competitive international-scale transport and logistics companies with 50% customer base in the Baltics. A/S SONORA holding provides reliable, fast and professional logistics solutions, continuous and dynamic growth in the Baltics, Europe, Central Asia and CIS countries thanks to highly skilled and experienced team, individualized and personal approach to each client.

Indra Sāmīte, MBA, Director of Finance, and Member of the Board at Tilde
Indra Sāmīte joined Tilde in January 2008 and has been Member of the Board since 2014 and Finance Director since July 2015. Experienced Director of Business Development with a demonstrated history of working in the computer software and translation industries. Strong sales professional skilled in Multilingual, Linguistics, Translation, Foreign Languages, and Internationalization.
Share: