Countdown to the U.S. election with Fox’s Jon Decker 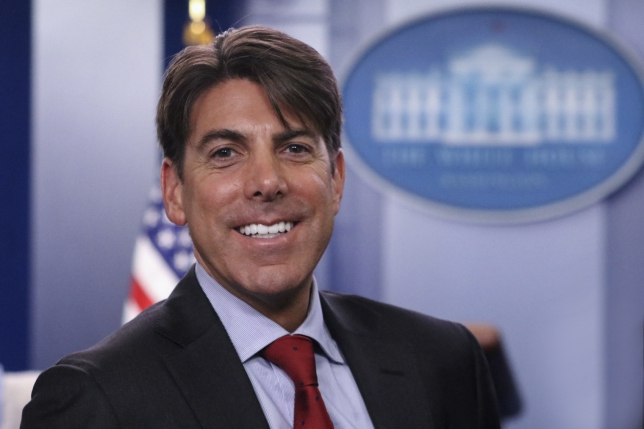 On October 8, we held yet another interesting online event in cooperation with the Pan-Baltic Amchams in Estonia and Lithuania. This time, we got to hear for exclusive U.S. Presidential election insights straight from the Hill, from the White House Correspondent for Fox News Radio Jon Decker. Decker has been a member of the White House Press Corps since 1995, covering the Clinton, Bush, Obama, and Trump administrations. He is the only lawyer in the press pool and was among the few political journalists to correctly predict the outcome of the 2016 presidential election. The discussion was moderated by Linas Kojala, the Director of the Eastern Europe studies center in Lithuania.

As we are 25 days away from the election day, we can already now see that the 2020 election will be quite unusual. In light of COVID-19, the election day may turn into a week or weeks, before all the mailed voting ballots will be counted and verified. As a side note, in the year 2000, it took 5 weeks to verify and announce the winner of the U.S. Presidential election (G.W.Bush)

Jon Decker prepared a comprehensive electoral map for our participants and in detail explained how the demographics have changed and which states could be potentially the game-changers. It is also important to note,  that the current polls do not necessarily reflect the actual situation in the country right now, so any assumptions might be misleading! As tension grows, we can only watch closely to what is going to happen in the U.S. and how it will affect the worldwide political and economic relations.
We would like to thank Jon Decker for his presentations and for answering the questions from participants! We are grateful to Linas Kojala for moderating the discussion, and of course, we would also like to thank our fellow AmChams -  AmCham Estonia and AmCham Lithuania for the continuous cooperation and making this event possible!
To view the presentation of Jon Decker
ABOUT THE SPEAKER 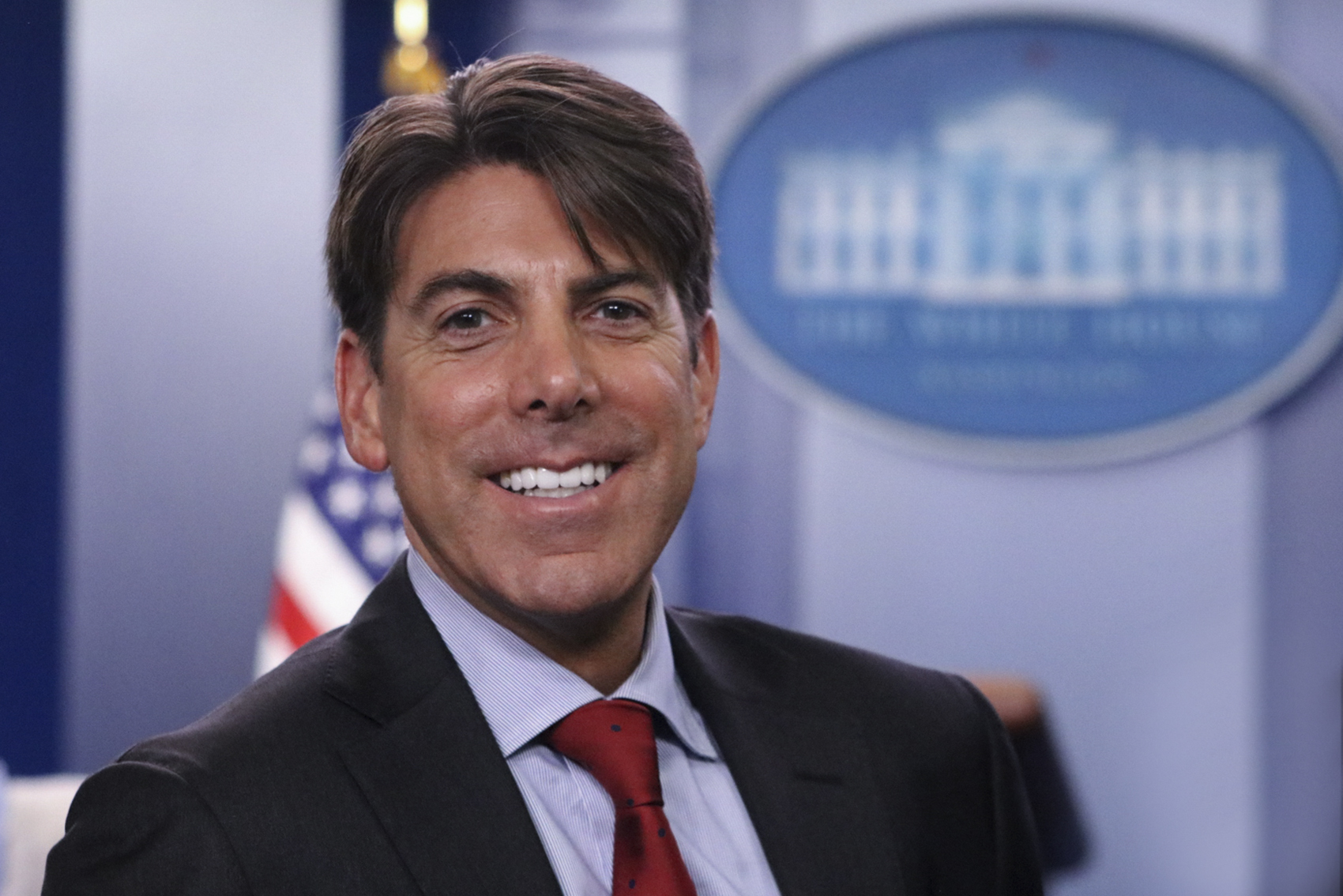 Jon Decker is the White House correspondent for Fox News Radio and has been a member of the White House Press Corps since 1995. Jon is also on the faculty of Georgetown University where he is an Adjunct Lecturer.  Jon has covered the Clinton, Bush, Obama and Trump Administrations, as well as 23 State of the Union Addresses, 6 Presidential elections and the Impeachment of President Clinton.
Previously, Jon served as the White House correspondent for Reuters Television and SiriusXM Radio. He has served as a Media Fellow at the Hoover Institution at Stanford University and was also an aide to the late U.S. Senator John Heinz. Jon received his Bachelor’s and Master’s Degrees from the University of Pennsylvania and received a J.D. from the George Washington University Law School.
EVENT MODERATOR: LINAS KOJALA

Linas Kojala is Director of Eastern Europe studies center since July 2016. He was also a Fulbright Fellow at Davis Center, Harvard University (2017-2018), where he continued to contribute as an Associate at the Negotiation Task Force. Since 2020, he is a Baltic Sea Fellow at Foreign Policy Research Institute. L. Kojala is also a columnist and a regular political commentator at Lithuanian TV and radio, as well as international outlets (contributions to CNN, European public broadcasters and others).
L. Kojala is teaching at International Relations and Political Science Institute, Vilnius University. His research interests include foreign affairs, foreign relations of Russia and the United States of America, European integration, security and NATO studies, information security. His book on Lithuania’s accession to the European Union and current security challenges of Europe was among top-selling books in Lithuania in 2019. In 2019 and 2020, he was respectively voted third and fourth most influential Lithuanian public figure in a poll by a national media outlet DELFI.