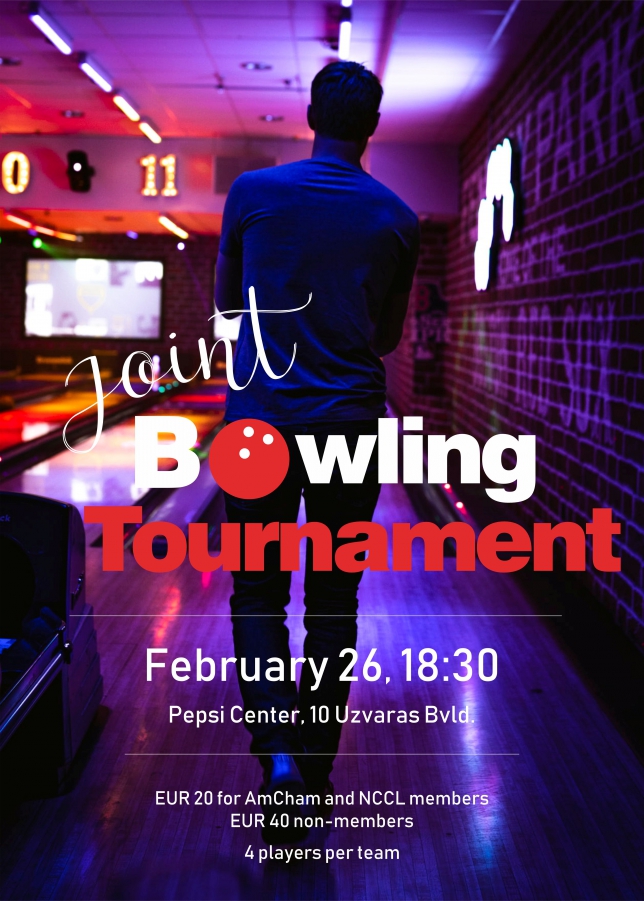 This year the title of the winning team, a trophy cup and prizes were awarded to the US Embassy team with combined score of 1009 pts. The Best Player was Ģirts Ķēbers of Lursoft IT with a combined score of 377 pts.
The runner-up team was combined of several players: Martins Tiknuss from Gateway & Partners, Einars Garoza and two players from Task Analytics: Andre Demarest and Vadim Cerunjan. Mike Ritchie of the US Embassy was the first to get three strikes in a row and he also was named the second Best Player.

72 participants in 18 teams competed at the Bowling Tournament. Each team played two games.

The Annual Bowling tournament was organized for members of the American and Norwegian Chambers of Commerce at the Pepsi Center on February 26.

Many thanks to AVIS Budget Group Latvia, Grand Palace Hotel, Pepsi Center, RED Chocolette and SunCrisp for prizes and all participants for a fun evening!

Thank you to supporters: 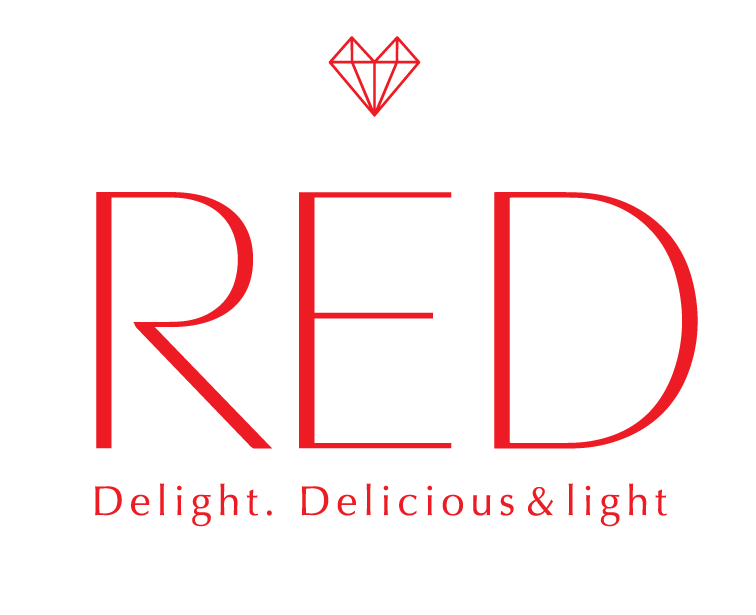