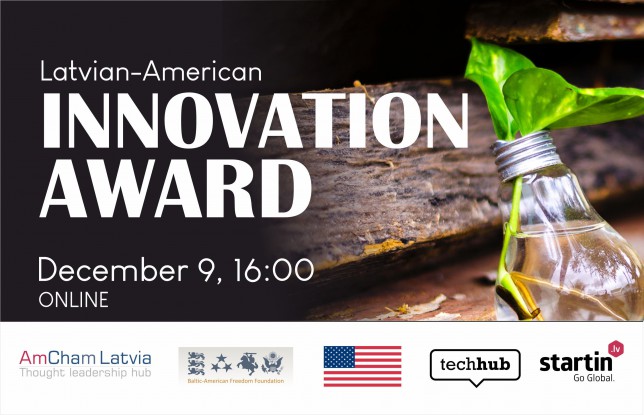 On December 9, during the online Award ceremony of the Latvian-American Innovation Award, the winners were announced. The jury, made up of experienced business people and professionals, selected the winner - UAV Factory for their long-endurance aircraft “Penguin C Mk2 VTOL” and the runner-up Vigo Health, a remote rehabilitation software “Vigo”. The winner received monetary prize of 10,000 Euro and the runner-up 5,000 Euro. The winners also received a custom-made award symbolizing creativity and innovation.

UAV Factory is a U.S.-based leader in unmanned technology. In the summer of 2021 UAV Factory released “Penguin C Mk2 VTOL” aircraft which ensures vertical takeoff and landing in variable terrains, extreme temperatures and strong winds. The innovation has been patented with groundbraking AEROFLOW Boom Technology enabling a 20% increase in flight endurance and making it the premiere VTOL solution in its class.

Vigo Health provides a remote rehabilitation software “Vigo” for stroke patients to overcome functional, cognitive and emotional consequences at the comfort of their own home. It can save up to 90% of rehabilitation-day costs and reduce travel time as well as costs for the patient. The innovation has helped more than 100 stroke survivors to recover.

Keynote speakers of the event were John L. Carwile, U.S. Ambassador to Latvia, John Tully, AmCham President and CEO of MikroTik and Peter Ragauss, Board Member of the Baltic American Freedom Foundation.

The U.S. Ambassador to Latvia, John L. Carwile emphasized: " Our Embassy is proud to have founded this award together with our partners, the Baltic American Freedom Foundation and AmCham Latvia, with the goal of promoting entrepreneurship, research-driven innovation, and closer economic ties between the United States and Latvia. Innovation is the key to our economic success and our shared future. President Biden has called this a ‘decisive decade for innovation,’ recognizing we need new technology and new ideas to address our most pressing challenges."

The applicants were evaluated by the professional jury including;

Key factors of evaluation included: innovativeness, impact, applicability, collaboration, project maturity and value creation. A demonstration of a clear connection between Latvia and the U.S. was also considered.

The Latvian-American Innovation Award is organized by the Baltic American Freedom Foundation (BAFF), AmCham Latvia, and the U.S. Embassy in Riga, together with TechHub Riga and the Latvian Startup Association since 2018 to promote entrepreneurship, research-driven innovation, and closer economic ties between Latvia and the United States. More information about the Award is available: HERE 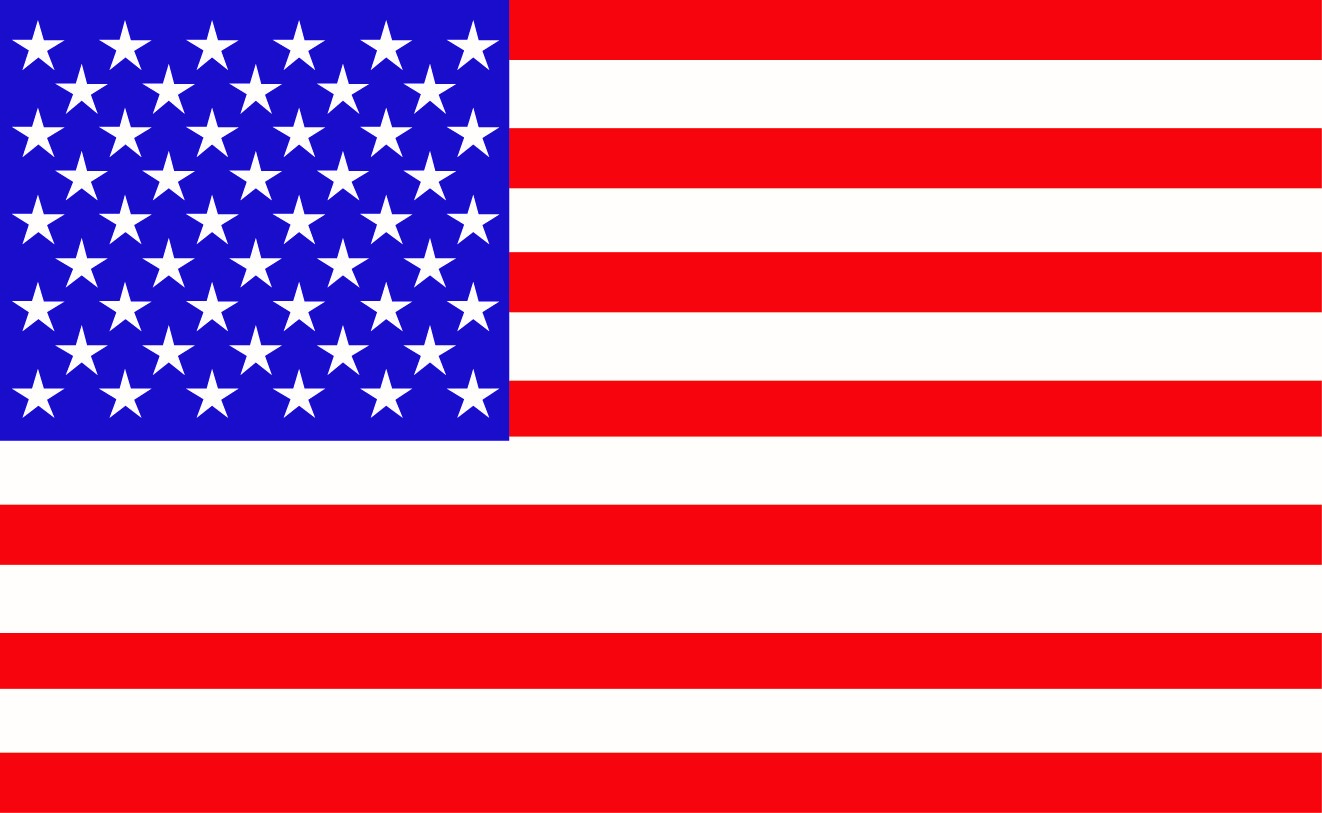