Calling to expand Latvia’s potential in the world's largest market 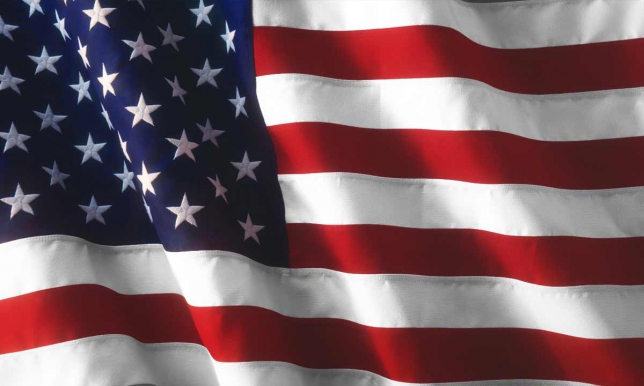 On November 3, 2015, the American Chamber of Commerce in Latvia (AmCham) and the Latvian Chamber of Commerce and Industry (LCCI) sent a position paper to the Prime Minister Laimdota Straujuma as well as to the Ministers of Economics and Foreign Affairs, Chairmen of the Saeima Economic, Agricultural, Environmental and Regional Policy Committee and the Foreign Affairs Committee and the Ambassador of Latvia the US calling to establish a permanent economic representation office of Latvia in the United States.

Arnis Kakulis, Chairman of the Board and President of AmCham emphasized the necessity to open an economic representation office in order to promote and expand Latvian exports in the US, increase the number of Latvian-based companies looking at doing business in the US as well as to attract more American investment to Latvia. He said, "I am convinced that a permanent economic representation office of Latvia in the US would significantly increase Latvia's export potential, attract more US investment and strengthen bilateral economic relations, particularly at a time when Latvian entrepreneurs are actively looking to diversify their business due to the crisis in Russia".

According to the Guidelines of the Export of Goods and Services and the Promotion of Foreign Investment approved by the Cabinet of Ministers of Latvia, the US is viewed as a high-priority country for attracting FDI for Latvia, yet after the closure of the previous economic representation office in 2008 located in Washington D.C., further progress has not been made.

Both statistical data and surveys of Latvian companies indicate that there is significant room for improvement of bilateral trade and investment. Although both Latvian exports of goods and services to the US are steadily increasing, only 1,3% of all Latvian exports reach the US. The American and Caribbean countries are among top five priority markets of LCCI members. The Americas were listed as their priority geographical markets by 10% of all LCCI members. From the Americas, LCCI members are mostly interested in the United States, followed by Canada, Argentina, Brazil and Chile. "After surveying our members, LCCI noticed that many of them are interested in the US market. Our objective is to find ways not only how they can start exports or attract investments, but also how to create successful and long-term cooperation," says Janis Endzins, Chairman of the Latvian Chamber of Commerce and Industry. "Now that we are witnessing active endeavors to negotiate the Transatlantic Trade and Investment Partnership (TTIP) agreement between the EU and US, it is necessary to be proactive to get ready to start using these immense opportunities brought by TTIP as soon as the agreement is concluded. It is an open question which European countries will be most ready to realize its full potential".

In the position paper AmCham and LCCI highlighted three points essential for Latvia in order to tap into immense potential of the unparalleled EU-US trade and investment flow:

1) Latvia should be better and permanently represented in the US;

2) The economic representation office should be efficient and bring results;

3)  In order to be successful, the representation office should have clear tasks and responsibilities.

In order to strengthen Latvia's economic security, AmCham and LLCI urge policy makers to establish the permanent economic representation office of Latvia in the US or find alternative ways how to ensure permanent support to Latvian companies exploring business opportunities in the US. Both chambers agree that the US is a vast and significant market, whose appeal will increase even more once the Transatlantic Trade and Investment Partnership (TTIP) between the EU and US is concluded.

AmCham and LCCI are ready to engage in dialogue with the Government and other stakeholders and submit practical recommendations to facilitate the establishment of Latvia's economic representation office in the US.

The position paper was sent on behalf of members of AmCham and LCCI.