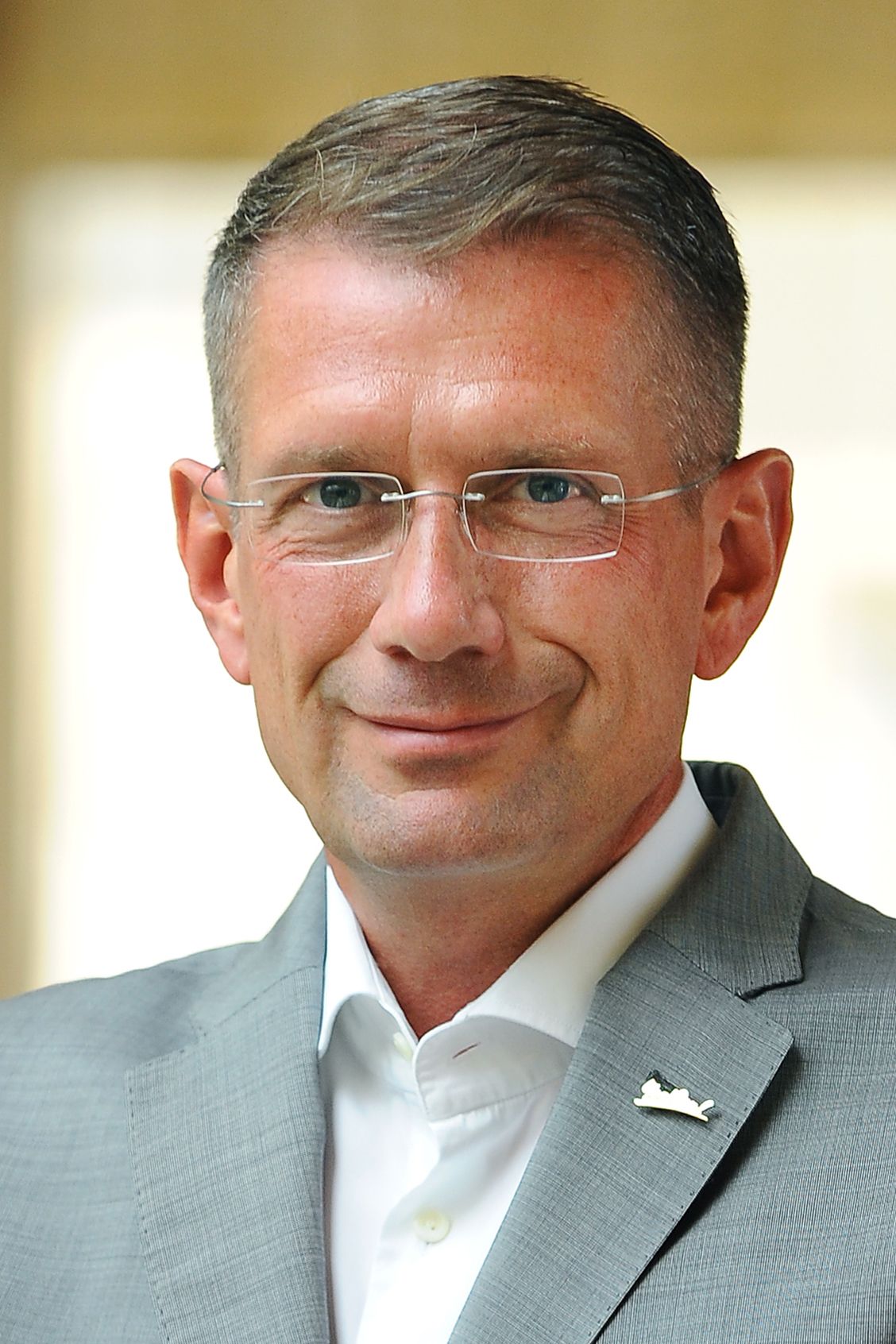 Swieca, a German national has a wealth of experience in the hospitality industry spanning over 25 years. Having started his career at the Hotel Bristol in Bonn in 1984, Swieca went on to hold a number of positions.

"Riga is a beautiful city with many beautiful and very special hotels. The Radisson Blu Daugava Hotel is one of the most famous hotels in town. The list of international celebrities and well known people who stayed here is endless. With all previous and future renovations we will bring back the glamour and spirit of this outstanding Hotel. Changes are chances, take them and keep on moving!", - says new General Manager.

Thomas A. Swieca holds a National Diploma from Hotel School WIHOGA in Dortmund, Germany and in addition to his native German, he speaks English and French.
Share:
< Back to News