Young entrepreneurs will receive up to €70 000 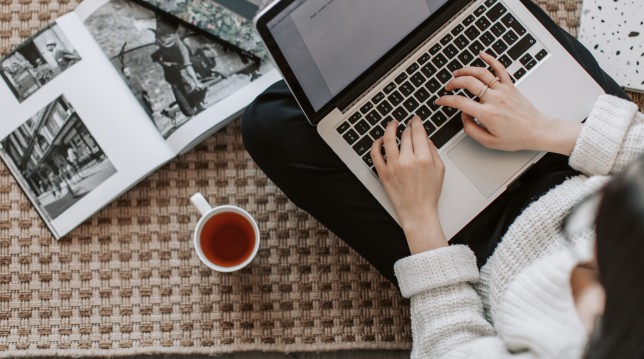 The program for young entrepreneurs “(ie)dvesma” implemented by SEB bank in close cooperation with the municipalities near Riga – Jūrmala city, Ķekava, Mārupe, Olaine, Ropaži and Sigulda counties are open for applicants as of September 1st. The grant program is intended for the implementation of a new business idea or for expanding an existing business. The total amount of grants this year will be up to 70,000 euros. The application deadline is September 30.

The maximum amount of money for one grant will be up to 10,000 euros, and it can be applied for both individuals who are still planning to start their own business and already existing companies that perform or plan to perform economic activity in one of the municipalities participating in the grant program and founded no more than three years ago. Grant funds are intended for economic purposes, for the development of an existing business or for the creation of a new company.

The application deadline is September 30. The selection of received applications will take place in three parts, evaluating both their compliance with the program criteria and the potential of business plans and ideas. The submitted projects will be evaluated by a jury consisting of business professionals and local government representatives. The winners will be announced at the Awarding ceremony in November.

The support program (ie)dvesma will take place for the sixth year in a row. Previously, the authors of the ten most promising business ideas received 80,000 euros. Almost 40 business idea authors have received a grant to develop their idea. Several startups with business ideas related to innovation and new technologies have also received support from the (ie)dvesma program. DoctoWell, Bee Tech Services, Asya, and Spirulina Nord are among them.

Find out more about the program HERE