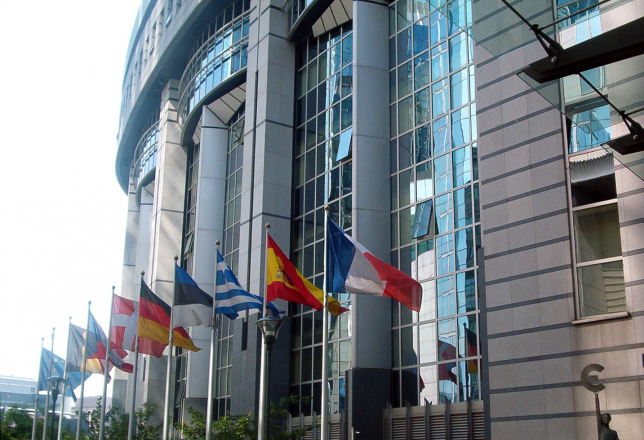 December 2014 marked the completion of English training for those Latvian civil servants who are directly involved in the provision of the Presidency of Latvia in the Council of the European Union (EU). More than 1,700 Heads of EU Council working groups, their deputies, industry experts, presidency coordinators and communicators improved and strengthened their English fluency during the training that, as a result of a procurement process, was delivered by the international language company Skrivanek Baltic.

The training ran for more than a year and comprised a total of 5 terms, with 48 academic hours per term. Training for 230 groups of civil servants was delivered by 18 English language teachers, based on a specially developed training programme that broadened and strengthened the participants' knowledge of EU political and administrative terminology, formal grammar and business communications skills in the English language.

"When preparing civil servants for work during the Presidency of Latvia in the EU Council, the task of Skrivanek Baltic was to develop the methodology and to make sure that the civil servants would be able to effectively participate in the EU Council working process using a good quality of English by 1 January 2015. It was also essential for us to improve the language fluency of each civil servant according to his/her duties and tasks during the Presidency and to enable their quality participation in informal discussions in English as well. I believe that during the training the language skills of responsible civil servants were substantially improved and their new level of fluency in the English language will help to effectively implement the goals of Latvia during the Presidency" explained Vasilijs Ragačevičs, Head of Skrivanek Baltic.