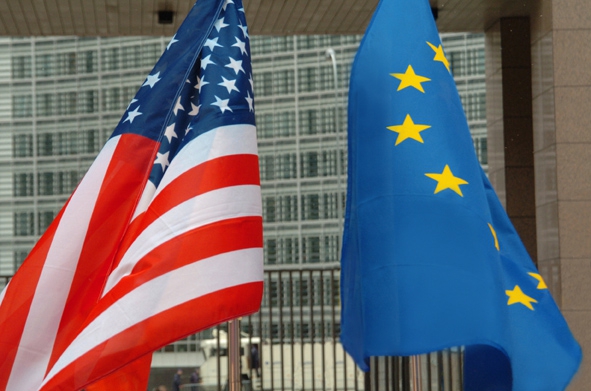 AmCham held a short opinion survey about the Transatlantic Trade and Investment Partnership (TTIP) to illustrate the practical implications for its members business.

The majority of respondents (85%) believe that an ambitious TTIP will provide consumers with a wider choice of goods at more competitive prices on the both sides of the Atlantic.

78% believe that TTIP will reduce time and cost for certain products to be approved, 79% think that it will improve online shopping across borders and 77% are in agreement that TTIP will harmonize regulations. 71% think it will eliminate unnecessary tariffs and custom duties. 57% of respondents believe that TTIP will enhance access to public procurement markets. 64% believe it will ensure mutual protection of investments.

Failure to agree upon controversial issues was listed as the main challenge for concluding an ambitious agreement by 64% respondents. Transparency (21%) was mentioned as the second main challenge.