With the U.S. presidential election only a few weeks away, AmCham hosted a series of virtual sessions to discuss the state of current affairs in the U.S. and the upcoming election and its impact on transatlantic trade and business.

The exclusive virtual session on October15th featured both Ambassadors Māris Selga, Latvia’s Ambassador to the U.S. and John L. Carwile, U.S. Ambassador to Latvia who shared their foreign policy priorities and bilateral relations with a focus on economic cooperation.

Ambassador Carwile emphasized: "The fight against money laundering is not over. It is important to have a secure investment climate; business people want assurance, predictability, and a robust, fair legal regime. The U.S. government supports Latvia's efforts to address these concerns. I applaud the government's efforts to have Latvia's financial regulator work together with the banks to do more to manage - instead of avoid - risks." 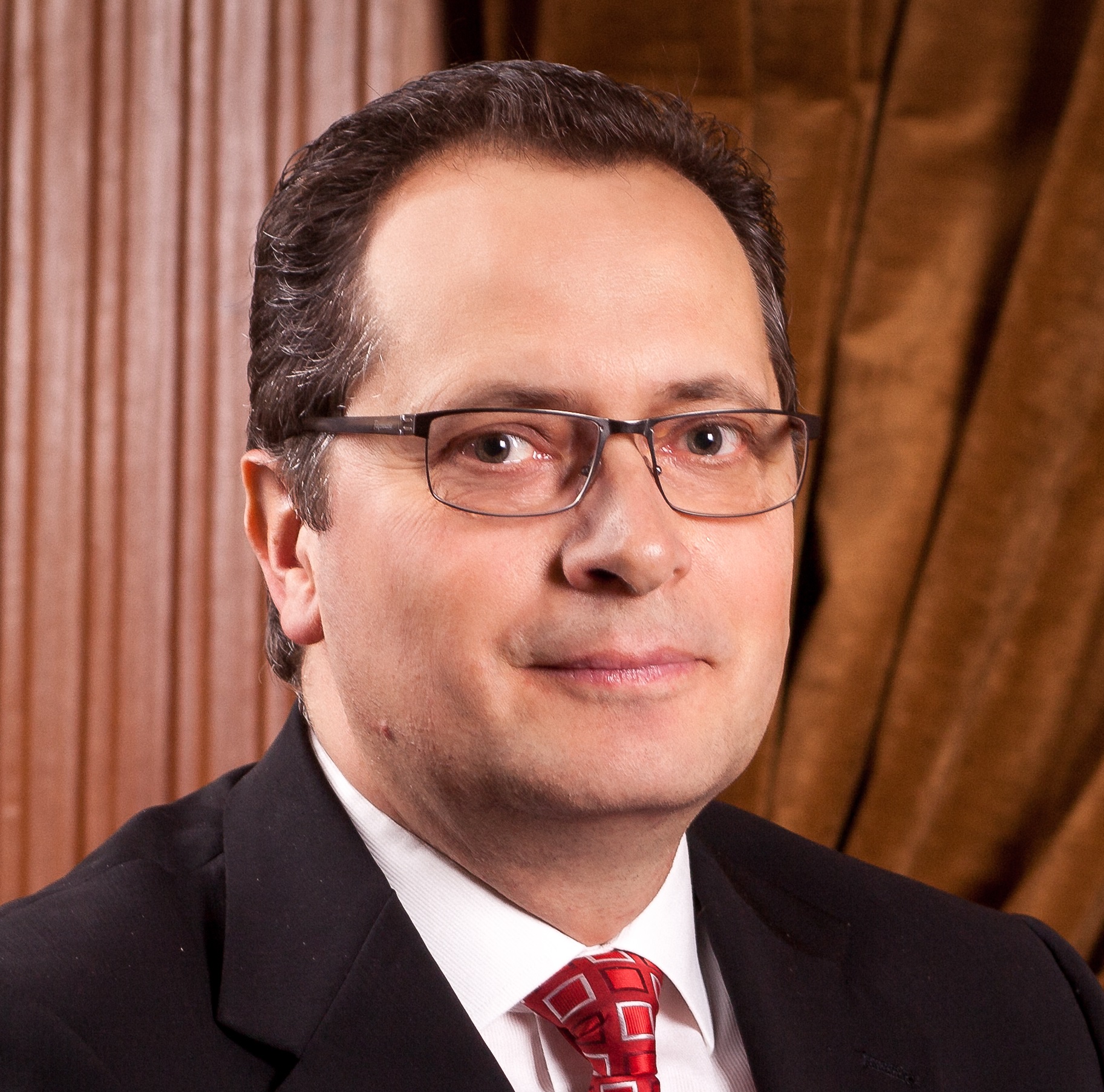 Ambassador Extraordinary and Plenipotentiary of the Republic of Latvia to the United States of America since September 16, 2019. Prior to his current post, he was Ambassador to People’s Republic of China.

Ambassador Selga joined the foreign service in 1994 where has held posts of Counselor at the Policy Planning Group, Head of Americas' Division, Counselor for security issues, Director of the Second Political (Bilateral) Department, as well Director General of Consular and Diplomatic Facilities Directorate.

Ambassador Selga has been previously posted to the Latvian Embassies in Denmark and the United States. He has been Latvia’s first residing Ambassador in the Arab Republic of Egypt and non-resident Ambassador to the Hashemite Kingdom of Jordan, and the United Arab Emirates. He has also been Observer in the League of Arab States and the African Union.

Ambassador Selga has graduated from the Faculty of History and Philosophy of the University of Latvia. 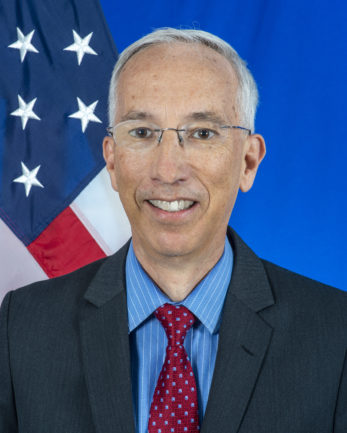 John Carwile, a career member of the Senior Foreign Service with the rank of Minister-Counselor, is the U.S. Ambassador to the Republic of Latvia.  Prior to his appointment as Ambassador, Mr. Carwile served as the Department of State’s Deputy Director of Career Development and Assignments, where he helped manage the Foreign Service assignments process and oversaw a 120-person staff.

Mr. Carwile has a BA from the College of Wooster and an MA from The Johns Hopkins school of Advanced International Studies.  He has received several Superior and Meritorious Honor awards, as well as Senior Performance Pay awards.  His languages are Italian and Spanish.  Mr. Carwile and his wife Karin Hauschild have two daughters.