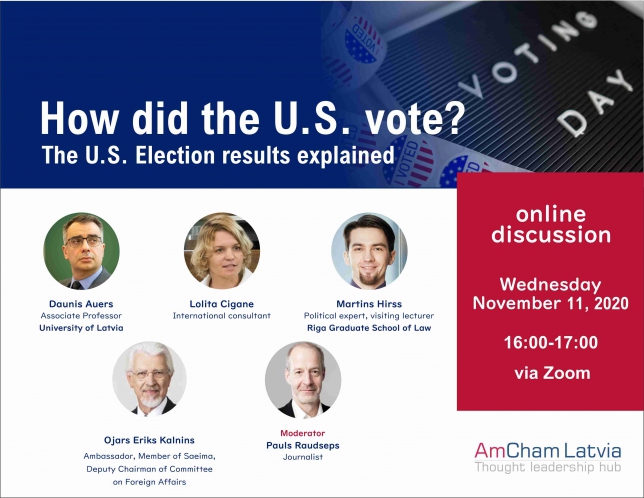 On November 11, members and guests had an opportunity to join an online discussion on the U.S. Presidential election results moderated by Pauls Raudseps, one of Latvia's leading journalist and commentator and a panel of the following distinguished speakers:
The panel of Latvia’s leading political analysts and experts examined the outcome of the 2020 U.S. Elections and offered their insights into the impact it will have on domestic and foreign policies. Experts mentioned several observations about the recent elections: power of disinformation, risks of transition period, polarization of society, raising distrust towards politicians as well as legitimate side of the voting process.
A short insight video from Pauls Raudseps:
Speakers: 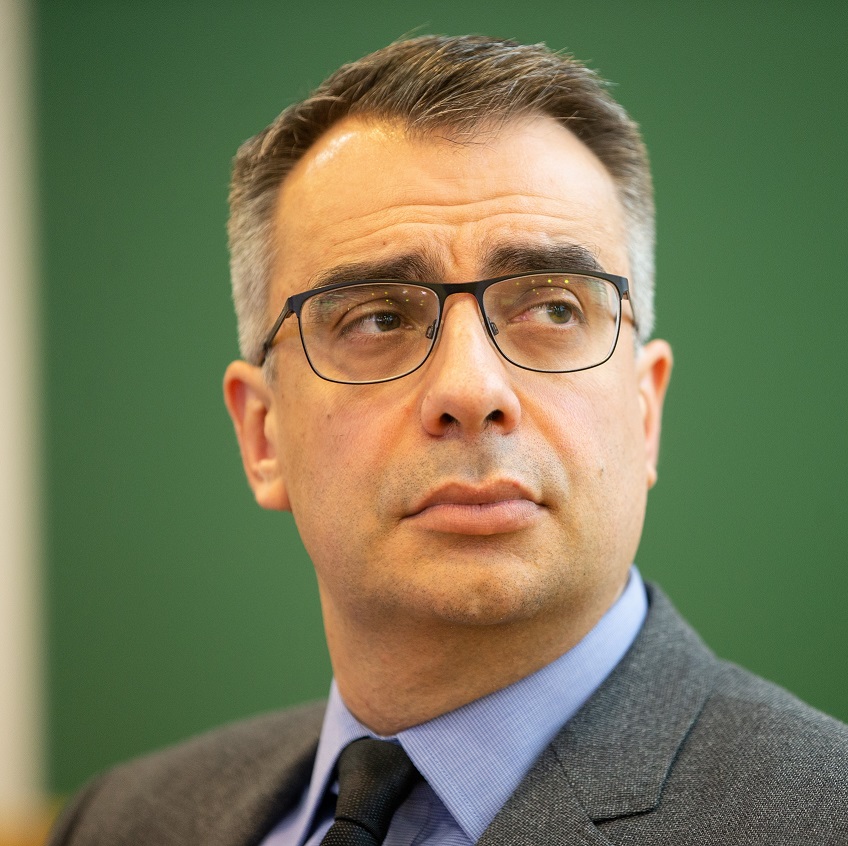 Daunis Auers (Phd, London) is Associate Professor of Comparative Politics at the University of Latvia, Director of the Certus think-tank and President of the U.S.-based Association for the Advancement of Baltic Studies (AABS). He has been a Fulbright Scholar at the University of California, Berkeley and a Baltic American Freedom Foundation scholar at Wayne State University Detroit. 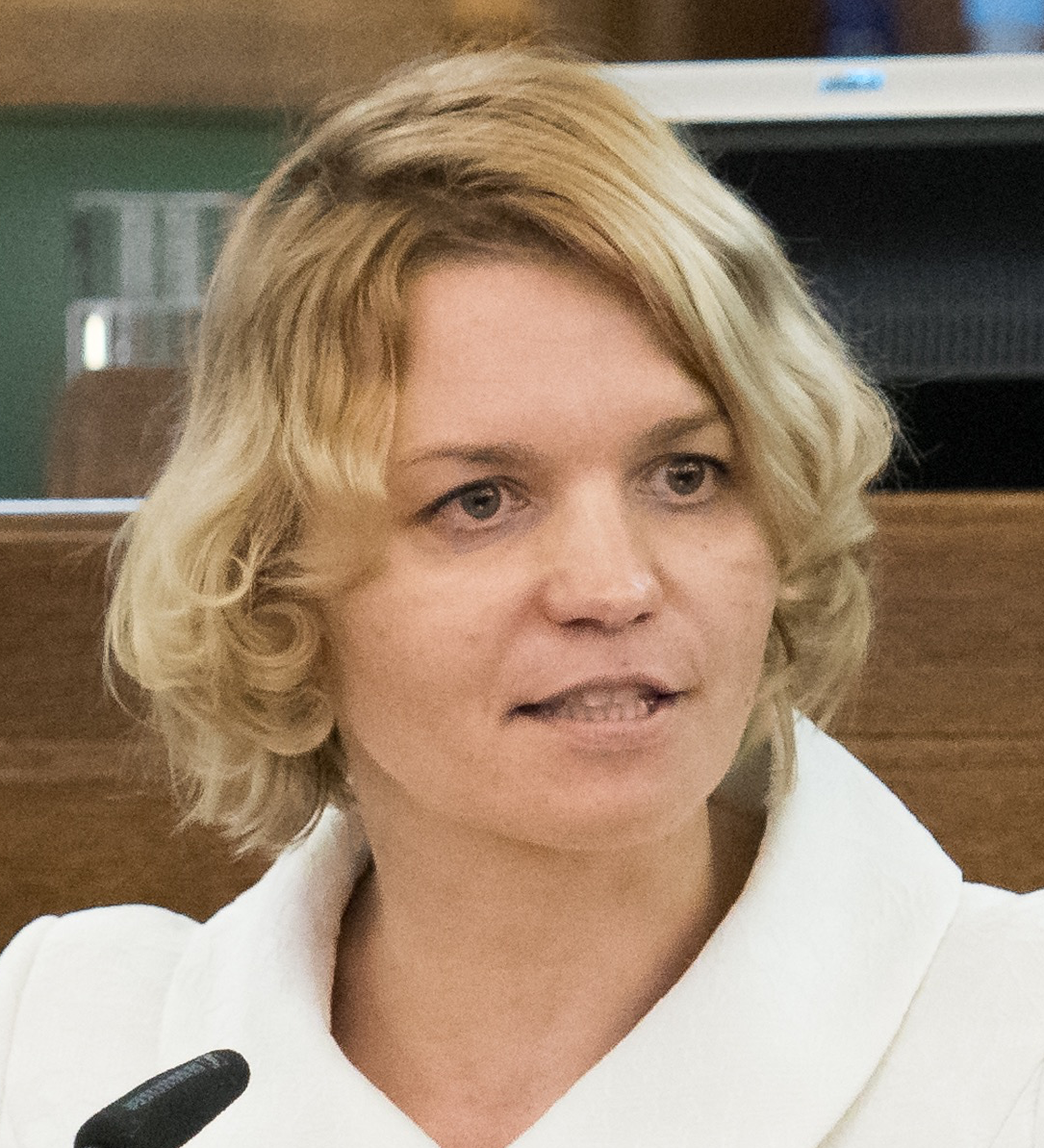 Lolita Cigane currently serves as international consultant on the issues of political finance, elections and good governance. She is part of visiting faculty at Riga Graduate School of Law and Stockholm School of Economics. Ms. Cigane started her career as a news analyst and correspondent. She headed the Latvia branch of Transparency International from 2008-2010, and in 2010 was elected Member of Parliament, serving as the Parliamentary Secretary to the Ministry of Finance and chair of the European Affairs committee from 2014-2018. Active in domestic civil society initiatives, as well as having worked with various International Organizations (such as OSCE, CoE PACE, OSI, IFES), Ms. Cigane is now a board member of the European Council on Foreign Relations. Her interests include current and historical developments in former Communist regions, European Union politics and policies, good governance, elections, and election campaigns. She holds a MA in International Relations and European Affairs from Central European University in Budapest, Hungary and a MSc in International Political Economy from London School of Economics, UK. 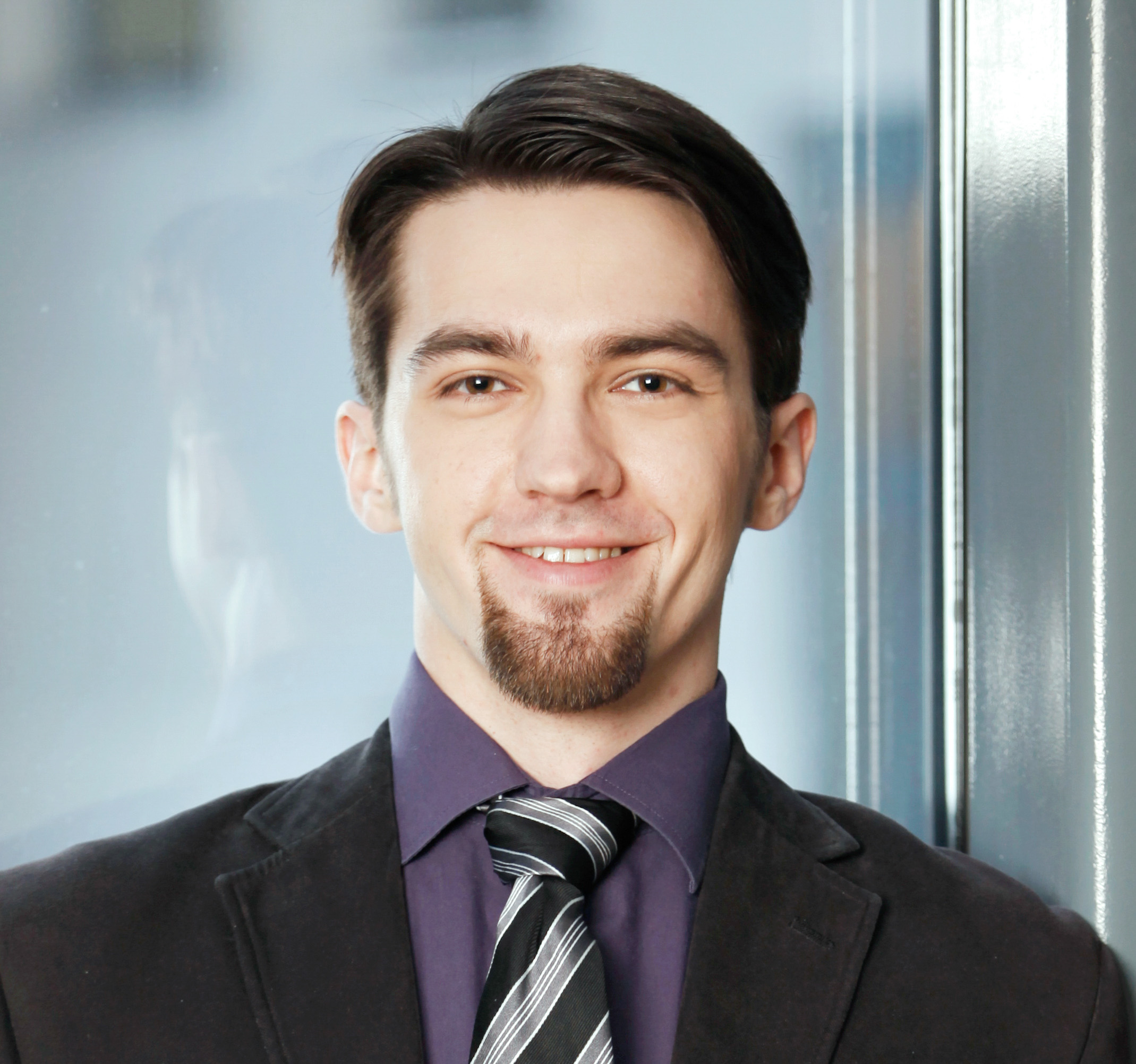 Mārtiņš Hiršs is a PhD candidate in Political science, New York University graduate. Associated Scholar at the Center for European Policy Research, USA. His research interests are US foreign policy and grand strategies as well as disinformation. 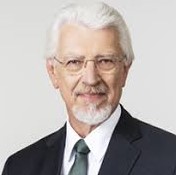 Ojārs Ēriks Kalniņš, Ambassador, Member of Saeima, Deputy Chairman of Committee on Foreign Affairs
Member of the Latvian Parliament.  Former Latvian Ambassador to the United States, and Director of the Latvian Institute. Previously an activist of the American Latvian Association and the World Association of Free Latvians.
Moderator: 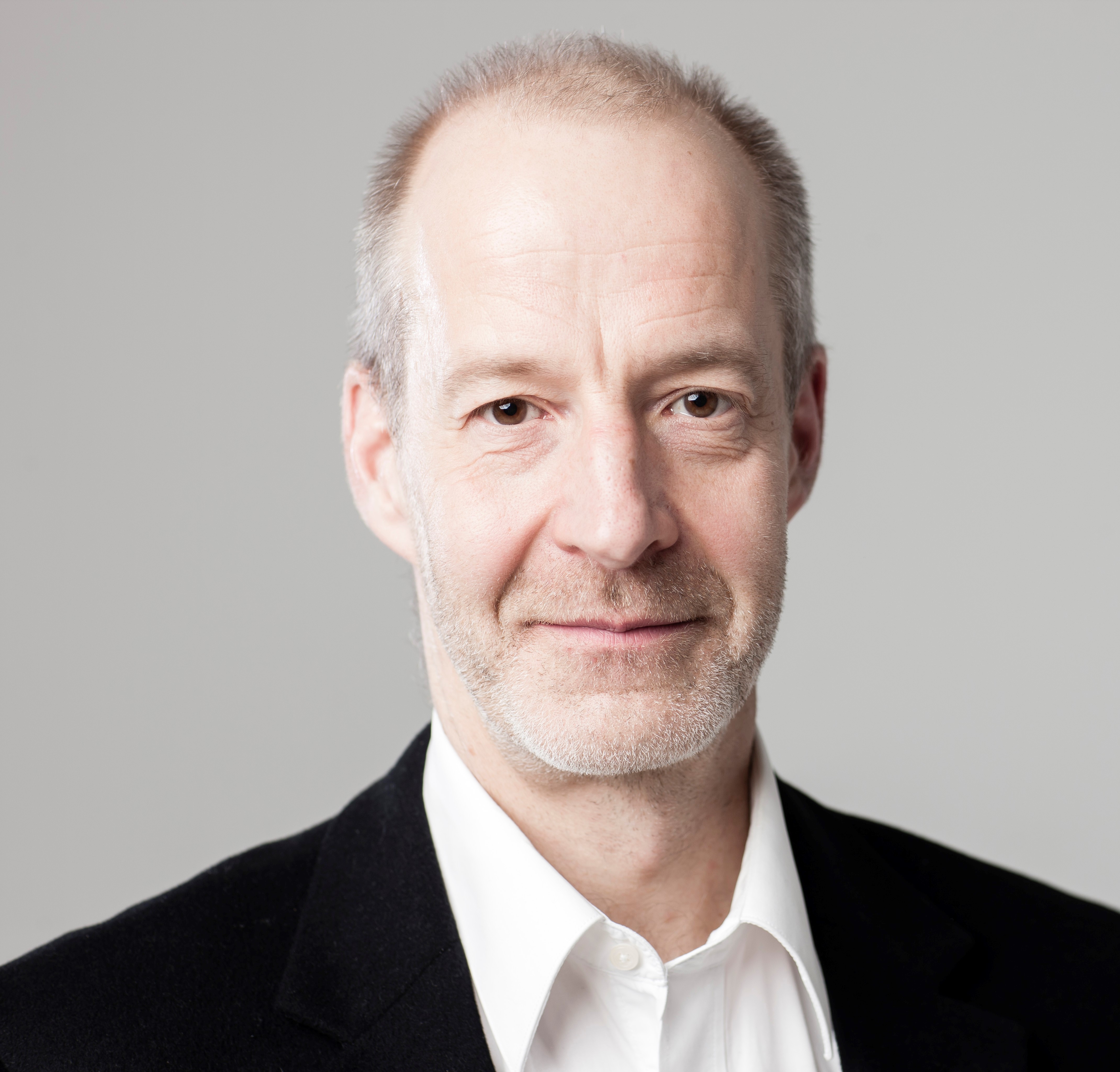 Pauls Raudseps is one of Latvia's leading journalists and commentators. He writes on a wide variety of topics, including economics, politics, international affairs, and history.