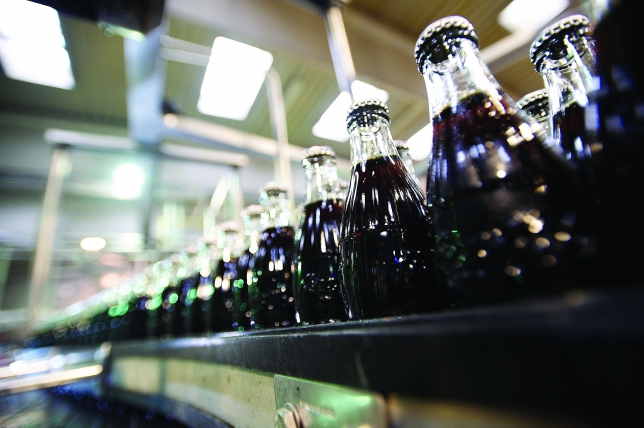 On November 24, 2015, Coca-Cola HBC, a leading bottler of the brands of The Coca-Cola Company, has announced new water and carbon commitments after being named by the Dow Jones Sustainability Indices (DJSI) as the world sustainability leader in the beverage industry.

Coca-Cola HBC has announced that it intends to reduce water use intensity by 30% by 2020, compared to 2010 and direct carbon emissions intensity by 50% over the same period.

The company's approach to sustainability was endorsed in September when Coca-Cola HBC was named beverage industry leader in the Dow Jones World and Europe Sustainability Indices for the second consecutive year.

Coca-Cola HBC was also ranked eighth out of the top 100 companies listed on the Financial Times Stock Exchange (FTSE 100) Index for its carbon reporting by Carbon Clear - and ranked first within the beverage sector.

Baltic General Manager Konstantin Chukchukov said: "Our new commitments reflect our company's position as the driving force of sustainability within the beverage industry. Here in Latvia we will be contributing to meeting these targets through various sustainability programmes. Our partnerships with stakeholders in Latvia have been fundamental to our achievements so far and will continue to be instrumental in meeting our new commitments."

This is the eighth year that the company has been included in the DJSI, the global benchmark for corporate sustainability due to its rigorous assessment process and its focus on best-in-class companies.

Examples of Coca-Cola HBC's sustainability programme in Baltics include: